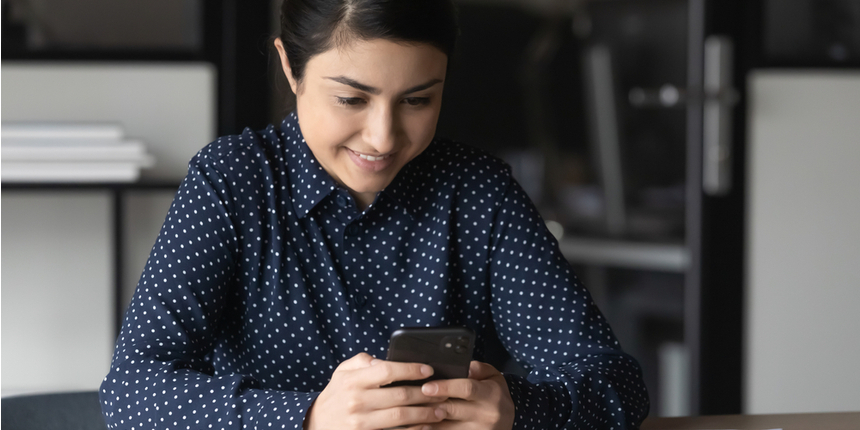 NEW DELHI: The Delhi Subordinate Services Selection Board (DSSSB) has released the new exam dates and schedule for the recruitment of Post Graduate Teachers (PGT). The DSSSB PGT dates are released in the form of the notice on the official website at dsssb.delhi.gov.in. The notice comes in continuation to the one dated April 13, 2021, in reference to the DSSSB advertisement of 02/20 and 04/20. As per the new exam dates, DSSSB will now conduct the exam for various posts codes of Directorate of Education, GNCTD in online mode from June 8, 2021, onwards. The DSSSB PGT exam will conclude on June 20, 2021.

DSSSB also mentioned that the e-admit card consisting of the date and timing of the exam will be issued to candidates. The steps to download the admit card will also be given on the website. During the exam, candidates will have to adhere to all the COVID-19 SOPs issued by the central and state governments. 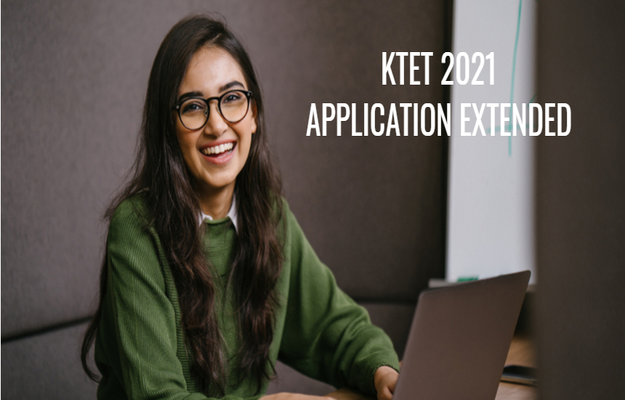