The state government has already allowed higher secondary schools to hold offline exams for Classes 11 and 12. 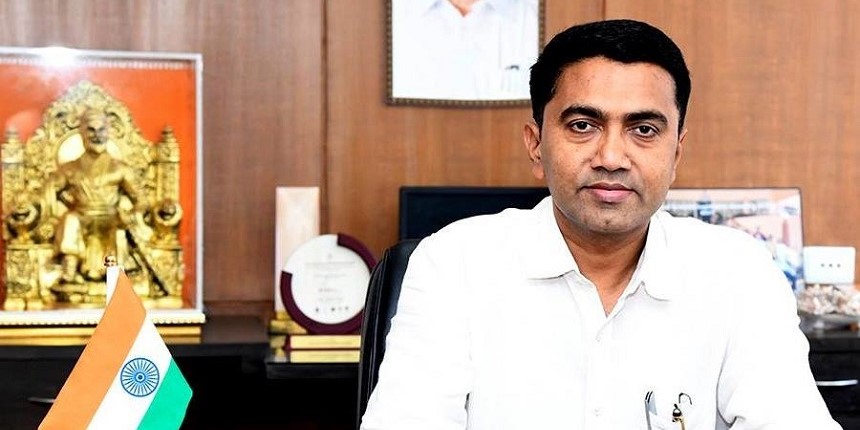 NEW DELHI: The Goa government has decided to reopen schools for Classes 9 to 12 from Monday, October 18 in a phased manner, Goa chief minister Pramod Sawant said, as per a Times of India report.

Sawant told TOI that the decision was taken by the task force in COVID management.

Since schools for Classes till 8 still remain closed, it will be easier to run offline classes for four standards in a phased manner, Sawant said, as per the report.

CM Sawant said that schools will have to follow all precautionary and safety measures, and COVID-19 protocols for reopening schools and the director of education will share the school reopening SOPs to be followed, the report said.

“When everything else has opened up, schools should be allowed to hold offline exams and classes at least for students of Classes 9 to 12,” a teacher said, as per the report.

Students said that online exams do not provide an accurate picture of the academic level of a particular student, the report said.