IMO 2021: India has won one gold, one silver and three bronze medals in the maths competition -- five in all. 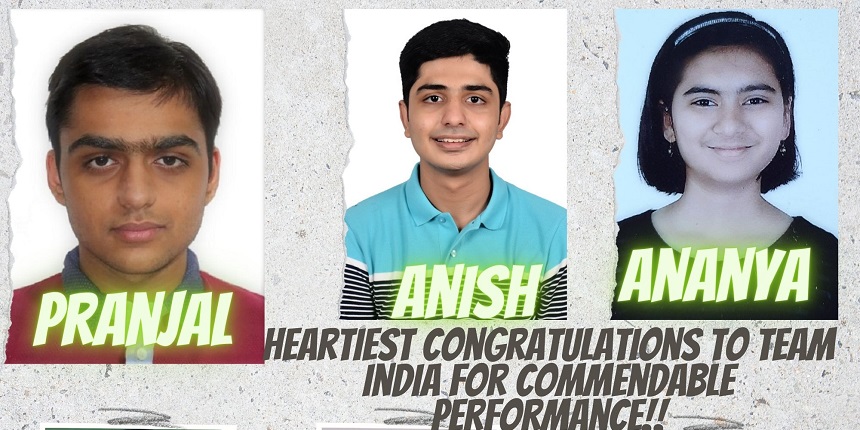 NEW DELHI: India secured one gold, one silver and three bronze medals in the sixty-second International Mathematical Olympiad (IMO) 2021 organised from St. Petersburg, Russia. Pranjal Srivastava from Bengaluru, aged 15, won gold this year becoming the first Indian to win the gold medal twice. Srivastava had won the gold medal in IMO in 2019 and before that, he had won the silver medal in 2018.

The International Mathematical Olympiad was held online from July 14 to July 24. Over 619 students participated in the event of whom 64 were girls.

“He [Srivastava] became the first Indian student to win 2 Gold medals at the IMO. He is eligible to contest for IMO 2022,” says a statement from the Homi Bhabha Centre for Science Education (HBCSE) which is a part of the Tata Institute of Fundamental Research, Mumbai. The HBCSE is a centre for all the mathematics and science olympiads.

The team was accompanied by two leaders and two observers. S Muralidharan and Sahil Mhaskar were the two leaders; and SR Krishnan and Anant Mudgal were IIT Mumbai Observer ‘A’ and Delhi Observer ‘C’, respectively.

Homi Bhabha Centre for Science Education is a centre for all the mathematics and science olympiads. The centre makes the selection and training of the teams representing India at all the International Olympiads.

The selection of the team for IMO2021 was done through a two-stage procedure. The first stage consisted of a nationwide examination namely Indian Olympiad Qualifier in Mathematics (IOQM) in which over 17,352 students appeared. 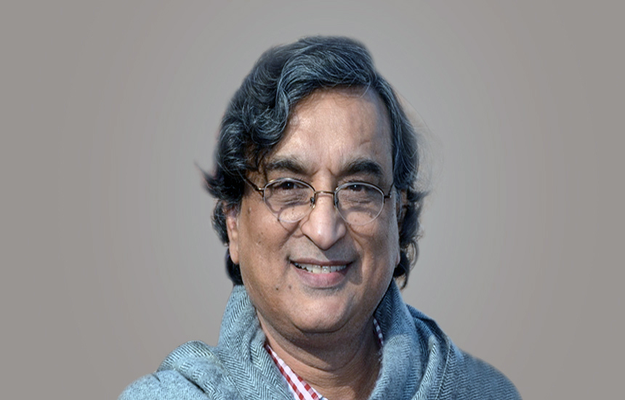