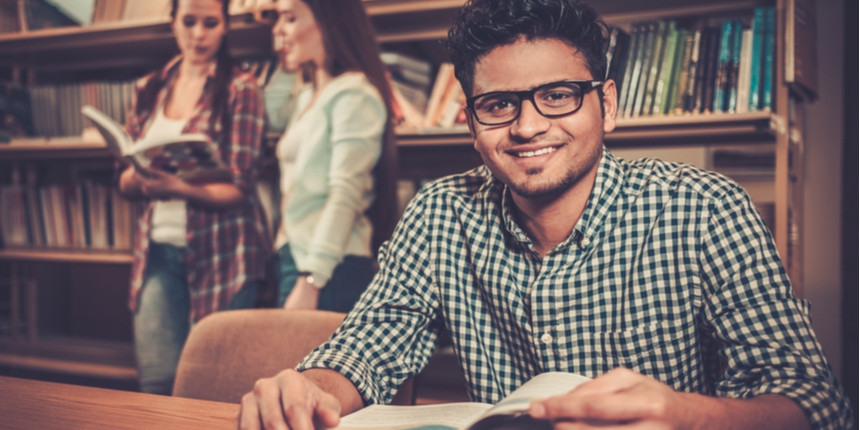 NEW DELHI: Gujarat Secondary and Higher Secondary Education Board is considering to introduce two separate textbooks for Class 10 Mathematics. The Board may introduce the simplified textbook for Maths for the Class 10 students who want to opt for general streams, as reported by the Times of India.

Class 10th board results were announced on June 9, 2020. This year around 8 lakh students appeared in the examination. However, only 60 per cent of the students passed the SSC exams. This is the core reason why Gujarat Board is considering to go back to the old syllabus. Most of the students do not perform well in Mathematics which is the reason for the higher dropout rate.

Gujarat Education Committee has, therefore, decided to introduce two Mathematics books for the students with different interests. The final decision is awaited as the proposal is yet to be approved by the government.

“We have received the proposal and the government is seriously thinking it over. The poor performance in Mathematics leads to an increased dropped out rate, which is more problematic” said the State Education Secretary, Vinod Rao to Times of India.

The report further added that the Maths teacher, Kalpesh Akhani said that “Moreover, we have adopted a no-detention policy. This means a student reaches Class X without facing any real hurdles. When he encounters a real test in the board exams, he finds it really difficult.”

Your GSEB SSC brochure has been successfully mailed to your registered email id “”.