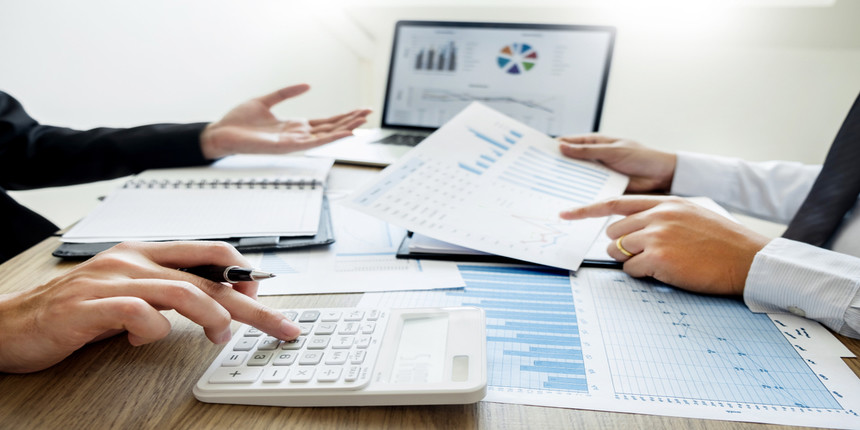 According to the DU third cut off data for arts and science programmes, there are only four courses available for general category candidates. The courses that are available on offer for DU third cut off round at the Hindu College include BA (Hons.) Economics, B.A Programme (English + Economics), BA (Hons.) Sociology and B.Com (Hons.).

Hindu College third cut off data reflects 98 as cut off marks each for BA (Hons.) Economics, BA (Hons.) Sociology and B.Com (Hons.), while the cut off for BA Programme (English + Economics) stands at 98.50.

It must also be noted that admission to general category in most of the arts and commerce programmes has been closed in the previous round only, barring these four courses. However, for there are still many seats on offer for reserved categories in round 3.

SGTB Khalsa College and Zakir Husain College were the first one to release the DU third cut off 2020.