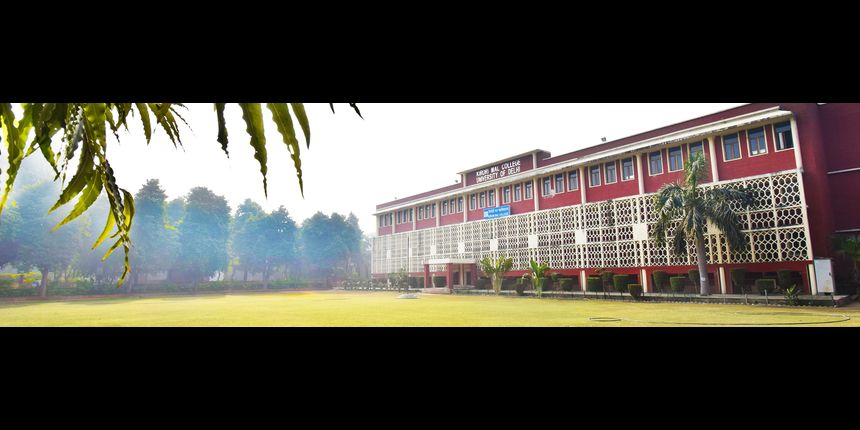 New Delhi, October 24 - The University of Delhi has released its consolidated DU third cut off 2020 online including the cut off statistics of Kirori Mal College. One of the affiliated colleges of University of Delhi, Kirori Mal has witnessed closure of a lot of courses’ admission process. Earlier, the affiliated colleges of DU had started releasing the third cut off list of DU 2020 on October 24, 5 pm.

Filling of seat vacancy - A trend in Kirori Mal

Last year, courses like B. A. (Hons.) Economics, B. Sc. Physical Science, a majority of B. A. Programmes saw a conclusion in the admission process very early. By looking at the cutoff trend of the college, it is apparent that the admission in a lot of courses gets completed after the release of the second cut off lists proving the preferences of popular courses in Kirori Mal college still being high.

A consolidated cut off list of DU 2020 has been released on its official website. The online admission in the colleges will conclude on October 28, 5 pm. Candidates wishing to take admission in DU affiliated colleges must complete the reporting and document verification process before the deadline. The colleges releasing the third cut off lists first included Zakir Husain College, SGTB Khalsa College, Sri Aurbindo College, etc.