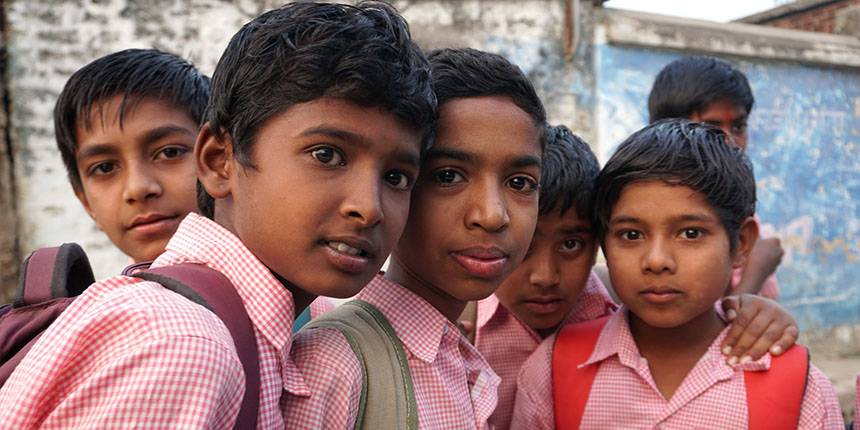 The ministry has been renamed as per the recommendations of the draft NEP 2020. The draft policy stated that in order to bring the focus back on education and learning, the Ministry of Human Resource Development should be re-designated as the Ministry of Education (MoE).

As per reports, the Cabinet has also approved the draft New Education Policy, which will replace the three-decade old policy.

The National Education Policy has been five years in the making.

During its first term, the prime minister Narendra Modi-led Bharatiya Janata Party government constituted a committee to draft a new National Education Policy in 2015. It appointed retired bureaucrat, TSR Subramanian, to head it. That committee submitted its report, technically the first draft NEP, in 2016 but it was not accepted by the Centre which reduced it to "inputs".

In 2017, it appointed another committee under the scientist, K Kasturirangan, to draft a NEP. The K. Kasturirangan Committee submitted its report to the ministry on May 31, 2019. Since then, the draft has undergone many changes and through several iterations, none of which have been officially released for public comment.