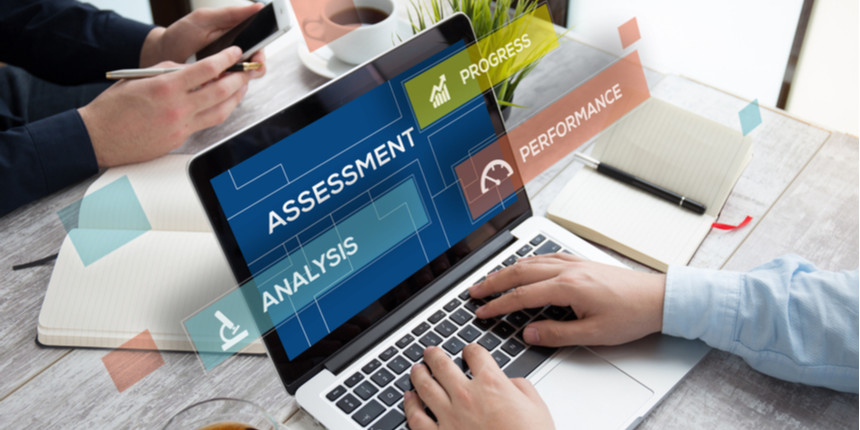 NEW DELHI: The Institute of Banking Personnel Selection conducted IBPS RRB Scale II and III single examination today. As the exam is over, candidates can check the detailed IBPS RRB exam analysis and review from students who appeared for the exam. The examination was conducted in online mode. According to the candidates who appeared for the exam the IBPS RRB Office Scale II exam was of easy to moderate difficulty level.

Students who appeared for the exam said that they were easily able to attempt good number of questions with accuracy. The IBPS RRB Scale II Officer exam for Generalist officer had a time duration of 2 hours whereas the exam for Specialist officer and other streams was of 2 hours and 30 mins.

The Reasoning Ability Section of the exam was also easy and there were 10 questions from the seating arrangement in the exam. The Quantitative Aptitude and Data Interpretation sections were also easy. In this section, 15 questions were asked from Data Interpretation whereas the remaining 15 were from topics like compound interest, partnership, time and work, pipes and cistern and probability. The English Language section was also easy as per the students who appeared for the IBPS RRB Officer Scale-II exam.

The section-wise distribution of questions has been given below