'Our IITs are India’s Instrument of Transformation': Education minister said IIT Bombay is a synonym of excellence. He also inaugurated hostel-17 today. 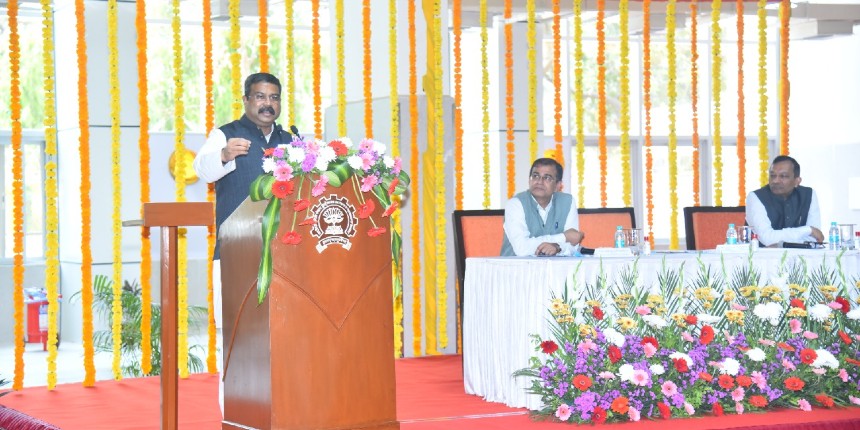 Mumbai: The 21st century is going to be an era of knowledge, Union education minister Dharmendra Pradhan said on Sunday, and asked IIT Bombay to take a lead role in advancing new frontiers of knowledge. The minister, who inaugurated a new hostel in the Indian Institute of Technology (IIT) Bombay campus, said knowledge-based economy and service sector-based economy is a reality now.

Students who have passed out from IIT Bombay should strive to become employers and entrepreneurs rather than employees, the minister said.

“IIT Bombay is synonymous with excellence. The institute’s thrust on research, innovation and entrepreneurship, interdisciplinary dual degree programmes in digital health, environment, green energy, and data science will redefine India’s position in the 21st century knowledge economy,” he said. “Our IITs are ‘India’s Instrument of Transformation". he added.

The minister asked IIT Bombay to take a lead role in advancing new frontiers of knowledge, nurturing innovators of tomorrow to bring positive change in human lives and attract Indian diaspora and international students. The hostel is equipped with modern facilities like LAN, wifi and includes a gymnasium, music room, students’ council room and emergency public address system. The minister also unveiled the plaque and planted a tree in the hostel campus.

Our IITs are ‘India’s Instrument of Transformation’. @iitbombay should take a lead role in advancing new frontiers of knowledge, nurturing innovators of tomorrow to bring positive change in human lives and attracting Indian diaspora and international students. pic.twitter.com/ZMWxZxfOym

Inaugurating the new hostel-17, the education minister said, "it is one among the first group of buildings that IIT Bombay has constructed entirely through funds from Higher Education Financing Agency (HEFA) with an estimated cost of Rs 117 crore".

Lauding the contribution of IIT alumni, Dharmendra Pradhan said that the six old IITs have together contributed 300 to 400 billion dollars to the world economy. “Someone who comes out of IIT Bombay ecosystem can never be selfish. Our alumni are those who think of world welfare. We need to better document our contribution and promote our capacity.”

He further suggested that IIT should do mapping of India’s requirements for the next 50 years, including in the areas of disaster management, clean energy and sustainability and work towards fulfilling those requirements. 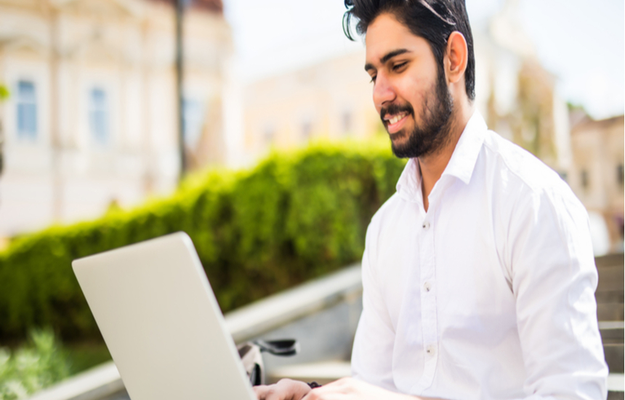