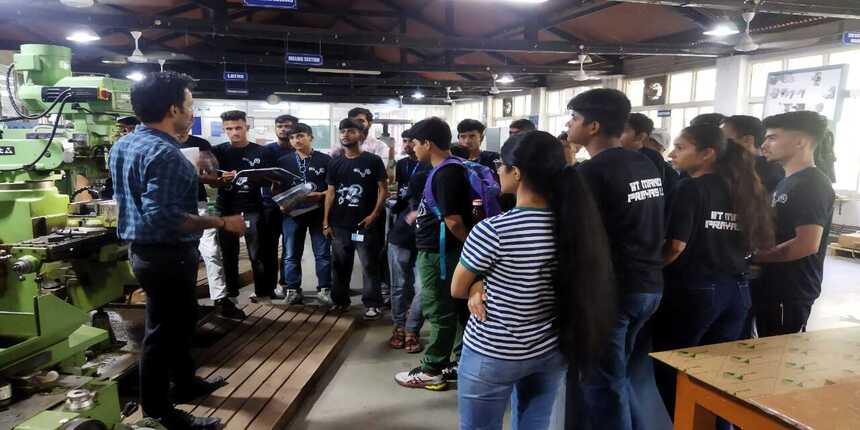 IIT Mandi PRAYAS 1.0 programme enabled students to learn about the fundamentals of robotics and artificial intelligence. About 100 students were selected for the IIT Mandi school camp programme from over 1200 students of Himachal Pradesh, said the institute in a statement.

During the IIT Mandi school camp programme, classes on robotics and artificial intelligence were taken. The students were taught theoretical concepts and hands-on sessions that included how to use various programming techniques, sensors, actuators, communication devices, and power devices. They were also taught to assemble components to build robots. . Sports activities were also organised for these students, and they were introduced to the several labs on the IIT Mandi campus.

“I want IIT Mandi to have at least a ratio of 50% students from Himachal in the future. The Institute wants to encourage the school students to develop a skill in them at an early stage and make most of this opportunity; We also plan to call teachers from schools and ITIs to get hands-on experience with IIT Mandi faculty and lab facilities,” said Laxmidhar Behera, director of IIT Mandi. 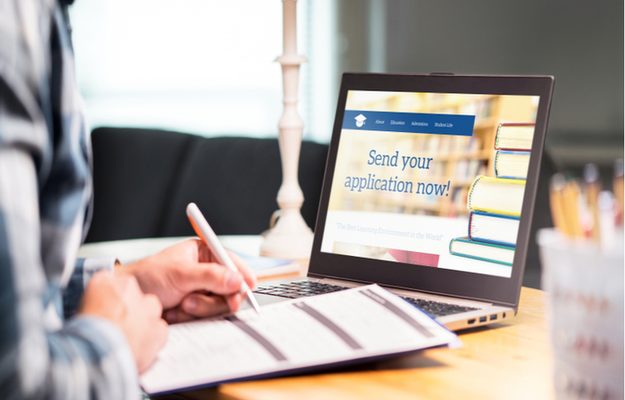