Celebrate India at 75 with Independence Day quiz 2022 for students 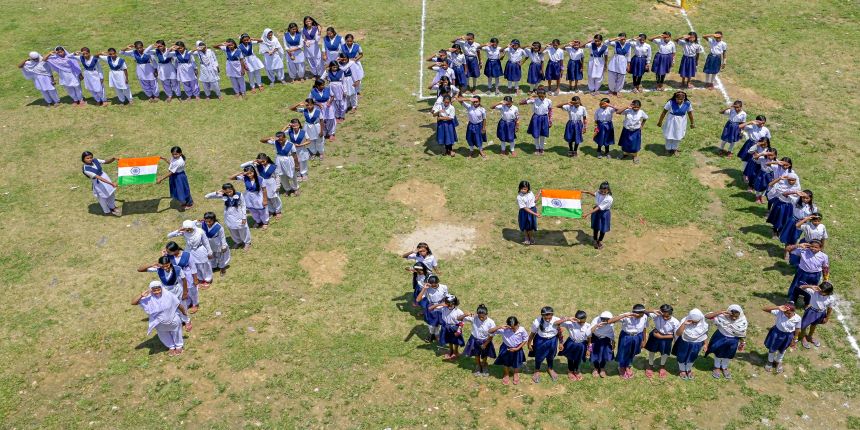 NEW DELHI: Bedecked in tricolour and immersed in festivities, the country will observe the historic milestone of 75 years of independence on August 15.

As part of the Independence Day celebration this year, the Government of India has started the ‘Har Ghar Tiranga’ campaign as part of which national flags are being hoisted and displayed at homes, public offices and educational institutions. On prime minister Narendra Modi’s call, people in various cities are also organising ‘Tiranga Prabhat Pheri’ to foster patriotism.

Moreover, the national flag will be hoisted across six continents in six different time zones and three oceans on August 15 on Indian Navy ships. With COVID-19 cases declining, most of the festivities will return offline, two years after the pandemic started spreading around the world.

Q1 The national emblem–Lion Capital of Ashoka was recently built atop which important building in India?

a) Supreme Court of India

b) Parliament of India

Q2 The Government of India amended the ‘National Flag Code’ this year. Which of the following is the change?

a) National Flag can be hoisted at night

b) National Flag can be flown half mast

c) National Flag can be printed or embroidered on cushions, handkerchiefs, napkins

d) National Flag can be hoisted with other flags

Q3 The partition of British India was outlined by a plan which resulted in the dissolution of the Crown rule in India. What is this plan called?

Q4 Who among the following is known as the 'Mother of Indian Revolution' who hoisted the national flag on foreign soil?

Q5 One of the most trusted companions and advisors of Rani Laxmibai, was a Dalit warrior from the Kori caste, who played a pivotal role in what is known as the first war of Independence. What is her name?

Q6 Who selected the national anthem of India?

Q7 Around one crore school students across Rajasthan recently set a world record under Azadi ka Amrit Mahotsav campaign. What activity was performed by students?

a) Dadabhai Naoroji and JRD Tata

Q9 Union Cabinet voted to mark November 15 as Janjatiya Gaurav Divas in 2021, to remember the contribution of tribal freedom fighters. What is significant about the date?

Q10 While Mahatma Gandhi gave the clarion call of Quit India, the slogan was coined by a socialist and trade unionist who also served as mayor of Mumbai. Who is this person? 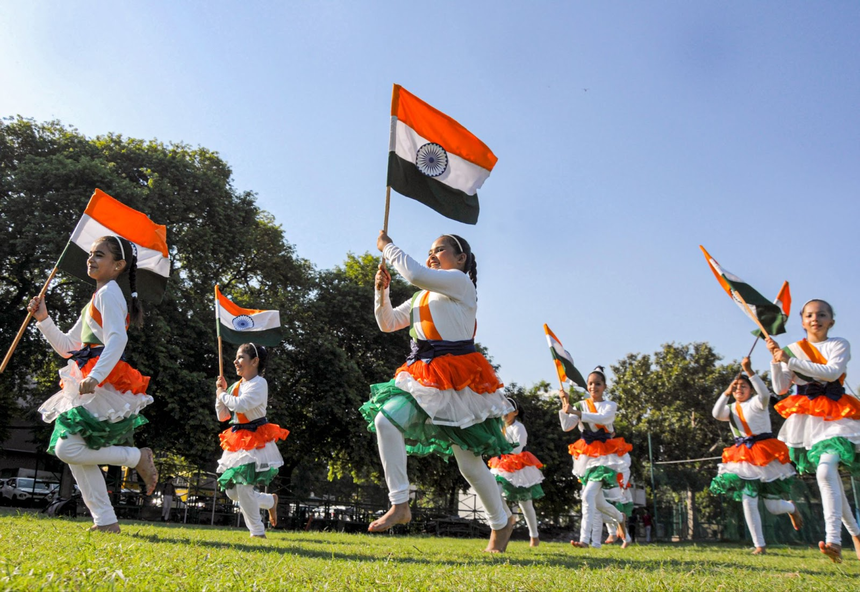 The correct answers to the Independence Day quiz questions are given below. 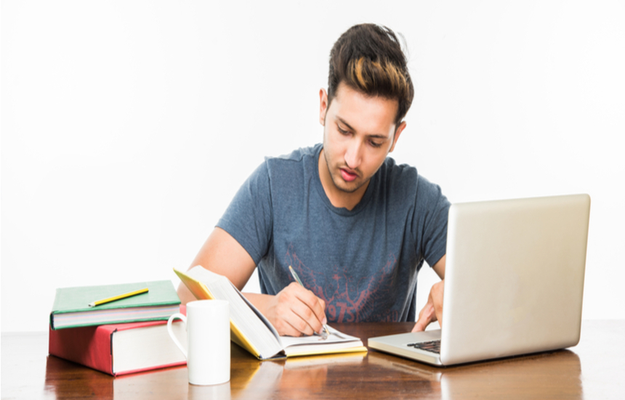