Bhagwad Gita should be taught in educational textbooks in Maharashtra, demanded BJP MLA Mangal Prabhat Lodha in the Lower House. 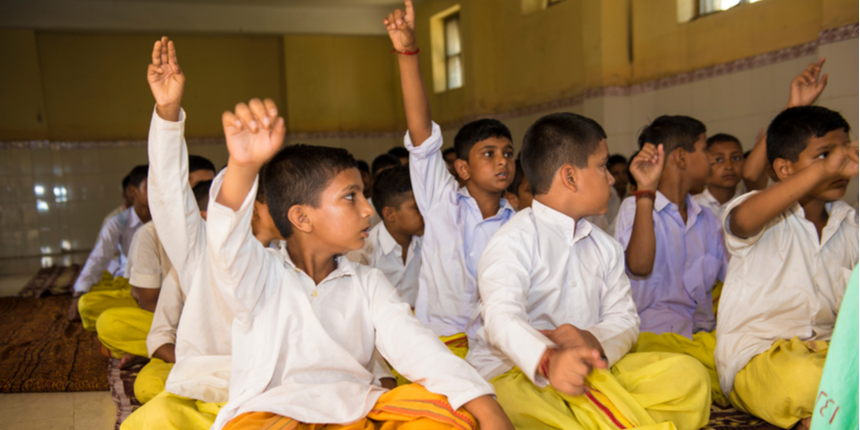 MUMBAI: A BJP MLA on Tuesday demanded that the Shiv Sena-led Maharashtra government introduce a chapter of Bhagavad Gita in the syllabus for schools in the state, contending that it is not only a religious book but also "the essence of life".

This demand was made by BJP MLA Mangal Prabhat Lodha in the Lower House by raising a point of information. “The school education minister yesterday talked about introducing changes in textbooks…Shrimad Bhagavad Gita is not only a religious book, but it is also the essence of life. It is being incorporated in school education across India. Will the government introduce it in the school syllabus? I demand the government to introduce an 'adhyay' (chapter) on Bhagavad Gita in Maharashtra's education system,” Lodha demanded.

He later tweeted, "Shrimad Bhagwad Gita should be taught in educational textbooks in Maharashtra, demanded in the assembly today".

Notably, BJP-ruled Gujarat had on Thursday announced that the Bhagavad Gita will be a part of the school syllabus for Classes 6 to 12 across the state from the academic year 2022-23, while the Karnataka government had said that a decision on introducing Bhagavad Gita in school educational curriculum will be taken after discussions.

Maharashtra school education minister Varsha Gaikwad had on Monday said in the Assembly that integrated and bilingual textbooks would be introduced for Class 1 students in Marathi medium schools from the coming academic year. 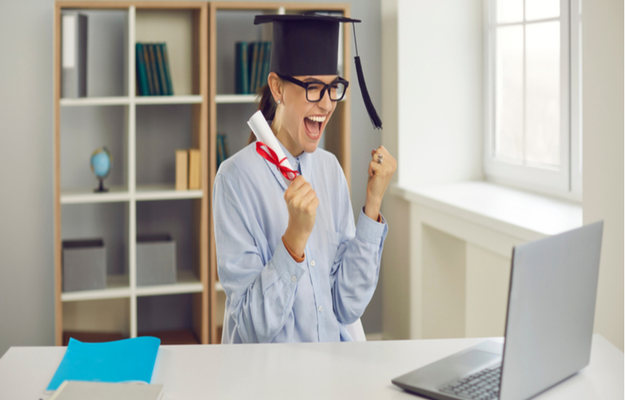 Final-year MBBS students of Ukrainian universities to get degree without exam: Report