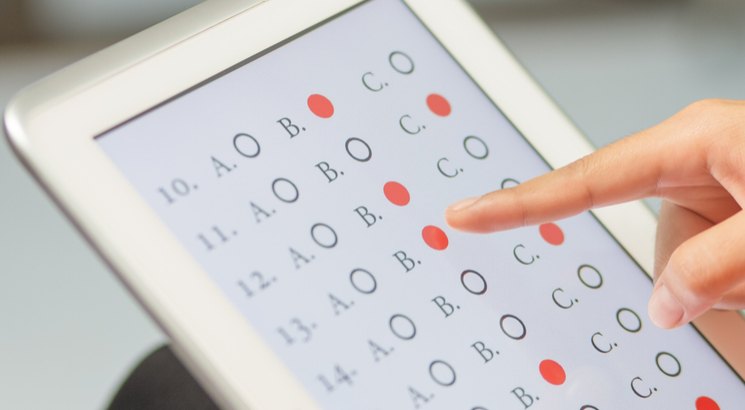 Not only this, it is also said that candidates who will score around 70 percentile are likely to qualify for the next stage of examination.

Authorities have released the JEE Main 2019 admit card on December 17 for all the registered candidates in the online mode. The result of January attempt will be announced on January 31.

NTA will be conducting the second attempt of JEE Main 2019 from April 6 to 20. The application form for the same will be available from February 8 to March 7 in online mode.