The little ones' "unique" request has gone viral on social media after the Collector shared a screenshot of the mail on her official Facebook account. 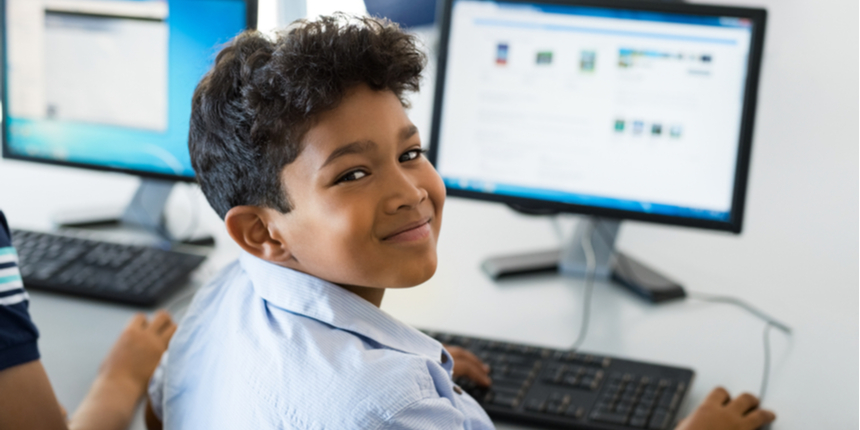 Wayanad (Kerala): It's a common belief that declaring holidays for schools brings joy to children. However, a sixth standard student of an institution in Kerala has proved that not all children would be happy with holidays as she has requested the district collector here not to declare back-to-back holidays.

The student, who introduced herself as Safoora Naushad, on Sunday, sent an e-mail to Wayanad district collector A Geetha requesting her not to declare a holiday on Wednesday.

The little ones' "unique" request has gone viral on social media after the Collector shared a screenshot of the mail on her official Facebook account, congratulating the student. "...It's really hard to stay at home for four continuous days. Please conduct class on Wednesday..," the girl stated in the email. 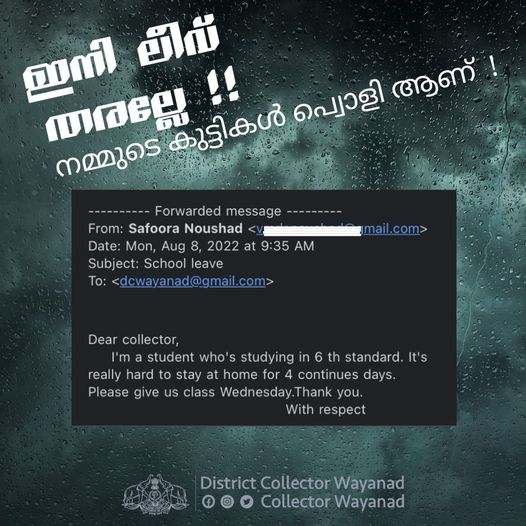 After the weekend holidays, the educational institutions did not function in this highrange district on Monday also as the administration declared local holiday due to intense rains. As the state government already announced a holiday on Tuesday on account of Muharram, schools in Wayanad will remain shut for four consecutive days, which prompted the student to send a request mail to the Collector.

Lavishing praises on the student, the Collector said our children are smart and their world is vast. "The future of this country and this world is safe in their hands," she said, adding that not just students but parents, teachers, government and the society can be proud of this generation. 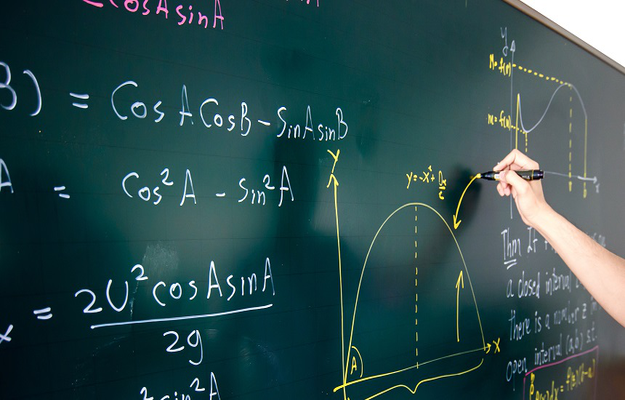