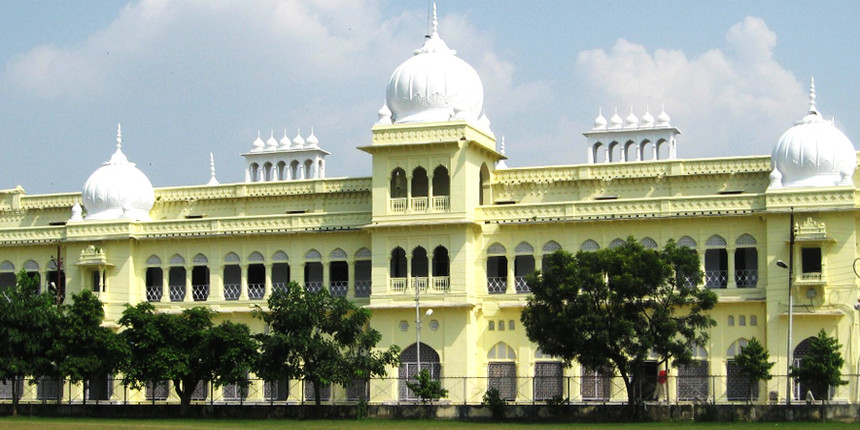 NEW DELHI: Lucknow University has decided to postpone all the examinations which were scheduled to be conducted from July 7 until further notice. The decision has been taken in the view of Uttar Pradesh government's decision to review the situation after a rise in Coronavirus cases in the state.

The UP government is rethinking about conducting the exams in the universities. The final decision on examinations and promotion will be made considering the government's directions on conducting exams.

Year end examinations of #UniversityOfLucknow previously set to begin on 7 July, 2020, have been postponed until further notice/decision by the UP state government.

Lucknow University had earlier released a notice on June 19 and announced the dates of examinations. Since then, the students have been protesting online and demanding the postponement or cancellation of the exams. Lucknow University Associated College Teacher's Association had written a letter to the chief minister Yogi Adityanath on June 20 against the decision of conducting examinations amid pandemic.

University Grant Commission (UGC) is expected to release fresh guidelines for university exams keeping in view the prevailing situation in the country due to the pandemic. The deputy chief minister Dinesh Sharma said UP government will follow the UGC's revised guidelines and will take any decision on examinations in a report by Times of India.