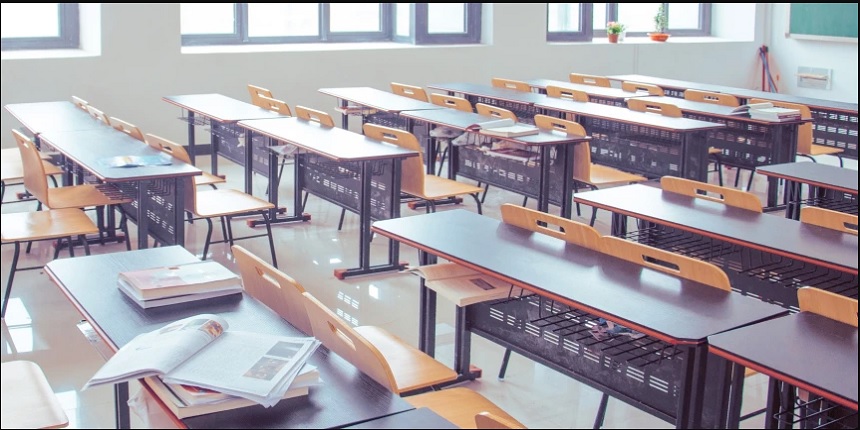 MUMBAI: The Maharashtra government on Tuesday scrapped the 70:30 region-wise formula for admission in medical courses in the state. The formula implied reservation for 70 per cent locals (from that region) in medical colleges and 30 per cent from rest of the state.

"Instead of the 70:30 quota, it would be 'one Maharashtra, one merit'," the minister said. Students and parents in the state had since long been demanding the scrapping of the contentious 70:30 formula for admissions in medical courses. Under the quota, 70 per cent seats in medical colleges were reserved for students in their districts.

The number of medical colleges in the state's Marathwada and Vidarbha regions are less compared to other areas. Hence, students from these regions suffered during admissions in medical colleges.