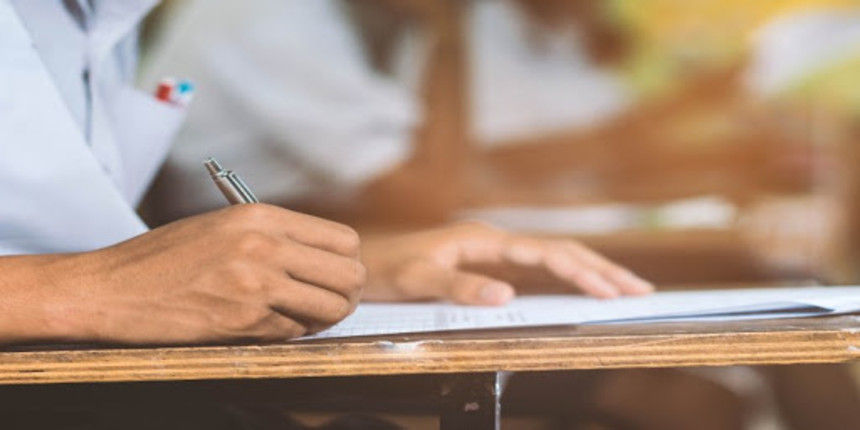 NEW DELHI: The state government of Madhya Pradesh has announced that the final year exams for all the public and private universities will be conducted between June 29 and July 31.

The decision was taken in a meeting that took place between chief minister Shivraj Singh Chouhan, Governor Lalji Tandon and senior officials of higher education.

The meeting held at Raj Bhawan clarified that there will be no general promotion in the varsities of Madhya Pradesh.

The examinations in Rajiv Gandhi Proudyogiki Vishwavidyalaya will take place from June 16 to June 30 and the results will be declared on July 15.

The first-year classes in technical institutions will be started from the month of October, whereas for the second and third year the classes will commence from September 1.