Must connect students to national labs to transform innovation in country: PSA 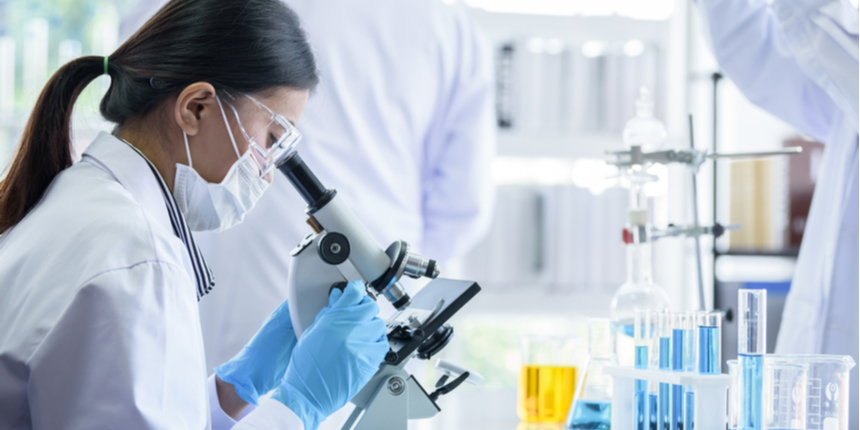 NEW DELHI: To transform innovation in the country, students studying in state universities and colleges need to be tightly connected to national laboratories, Principal Scientific Advisor K VijayRaghavan said on Tuesday. Speaking at the CII Global Innovation Conclave, he said India is a salt and pepper mix of extraordinary capabilities and possibilities, and technology reach and research need to go into the broader innovation ecosystem of the country.

“The pepper is our national labs which you see in every corner of our country. The salt is our state university system and colleges where 90 per cent of our students go. The salt and pepper needs to be connected very, very tightly and that would transform innovation in India,” VijayRaghavan said.

The colleges, state universities will also be involved in research while research in central universities will be enhanced, he added. “This thrust coming from the National Education Policy, the National Research Foundation (NRF) will allow India to jump many many steps in our innovation ranking,” he said while asserting that the government has undertaken “major initiatives of transformation”.

VijayRaghavan said programmes like the cyber-physical system which looks at the Internet of Things (IoT) and a whole range of technologies in partnership with industry and academia aims to change India. The ‘Supercomputing Mission’ by the Department of Science and Technology and Ministry of Information Technology is taking both computer memory, graphics, and Artificial Intelligence (AI) interfaces to such a large scale that these will have enormous impact on health and education, he observed.

The AI mission will complement this and take India forward in this sector, he added. He said the ‘Deep Ocean Mission’ will link India's bio-economy to exploration and research in the deep ocean. “These are huge investments in R&D into our ecosystem,” he said. 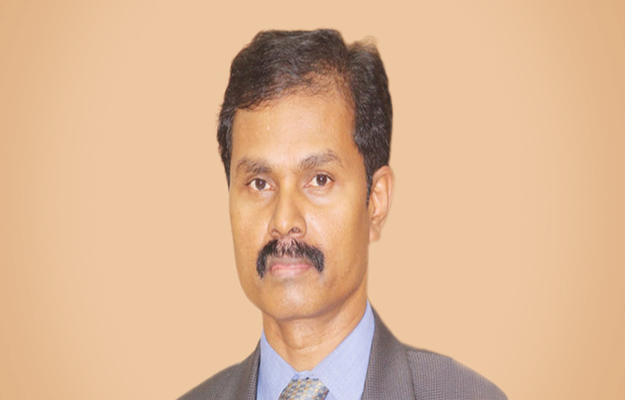