The IIM Ahmedabad study also found that women who do reach senior positions are paid 15% less than their male counterparts at the same level. 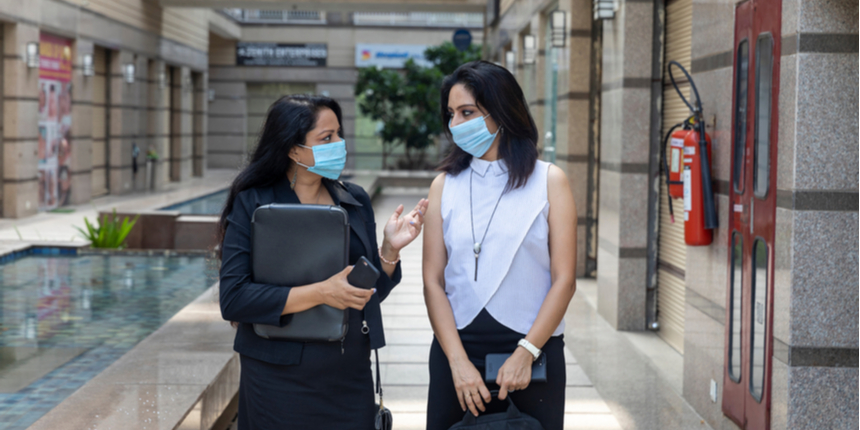 NEW DELHI: Only a few women working professionals find a seat in top board rooms in Indian companies and even the ones to reach those positions, earn less than their male counterparts, a study by the Indian Institute of Management (IIM) Ahmedabad has found.

The data shows that only five percent of women were able to climb up the corporate ladder to top management positions while only seven percent managed to secure senior executive positions. The researchers analysed data from 109 National Stock Exchange 200 companies, including a sample of 4,146 senior executives.

The study undertaken by Promila Agarwal, a teacher of human resource management, IIM Ahmedabad, focused on two key objectives of improving gender balance amongst top management and senior executives in Indian companies as well as helping to accelerate the career progression of women in senior management. 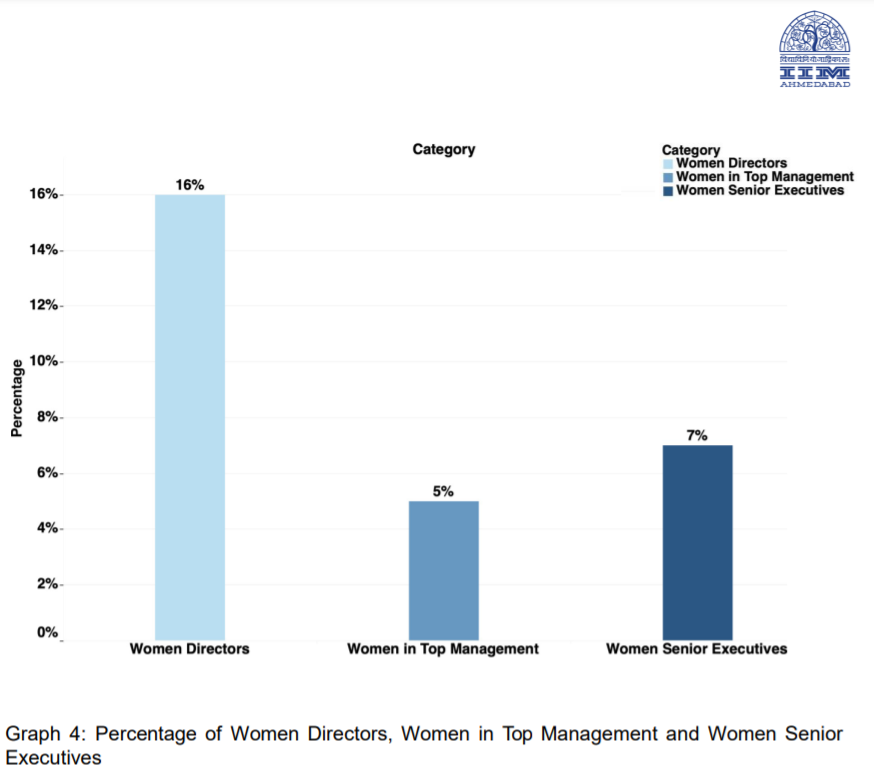 Even though there has been an increase in women professionals sitting on the board of directors of major companies, it has not helped more women to work in top management positions.

The study showed that women directors in the companies increased by 16 percent but only five percent women were found in the top management and another seven percent among senior executives. Major companies that have high women in top management roles include HUL, Kotak Mahindra Bank, HDFC Bank, ICICI Bank, L&T Infotech.

Also Read| 85% women have missed out on promotion because of their gender: Report

Of the sample, 21 companies have only single women in top management while 76 companies do not have a single woman in the same position. Companies in the financial services sector had the most number of women as senior executives and women directors. 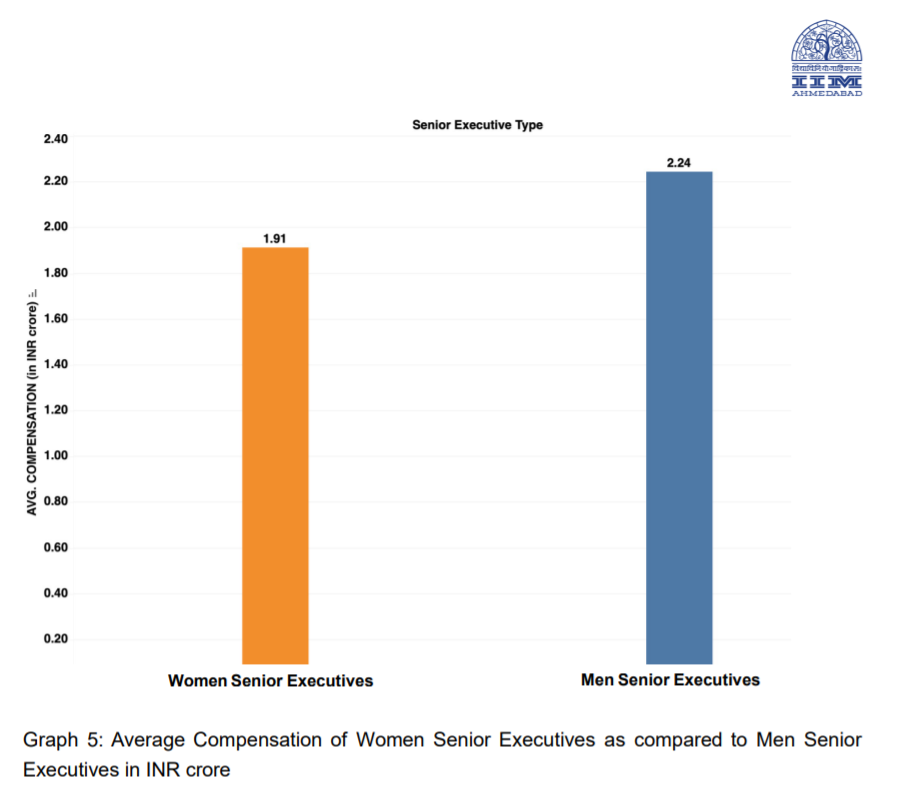 The study also highlighted the major reasons for the widening gender gap. Balancing between career and marriage, being the primary caregiver to children, elderly and other household responsibilities also affect women’s professional growth.

“There are internal and external challenges and all of them come through two key things – biases and male assumptions or family stereotyping,” said K V Kamath, former chief, New Development Bank of BRICS Countries. He added that organisations could achieve gender balance by removing existing biases around merit-based opportunities, roles that women can play in an organisation, equal pay, merit-based evaluation, etc.

According to the World Bank, the women’s participation in the workforce in India is 20 percent as against the US at 55 percent and China at 60 percent for 2019.

Indra Nooyi, former CEO of PepsiCo suggesting corrective measures said it is important that companies revisit their approach towards women leaders. To ensure that women function at par with men, companies should take an ‘all talent on equal pay’ approach.

She further suggested that organisations could achieve this by taking measures to put in place a critical mass of women leaders who could set the precedent and inspire other women. “Another most important thing is that men in power have to be educated. Men in society have to be educated not to discriminate against women,” she added. 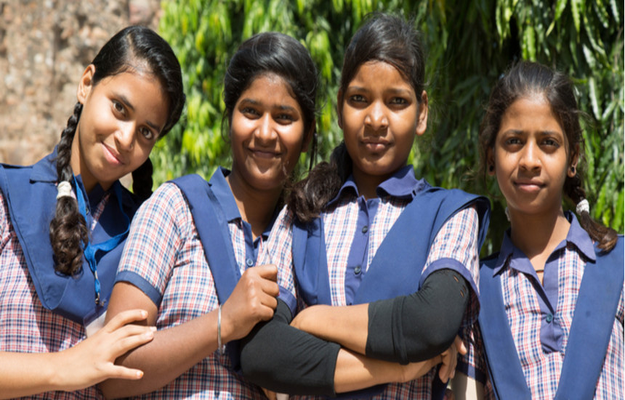