Priyanka Gandhi Vadhra accused that the Yogi Adityanath government has not included the teacher deaths in the state's COVID-19 death toll. 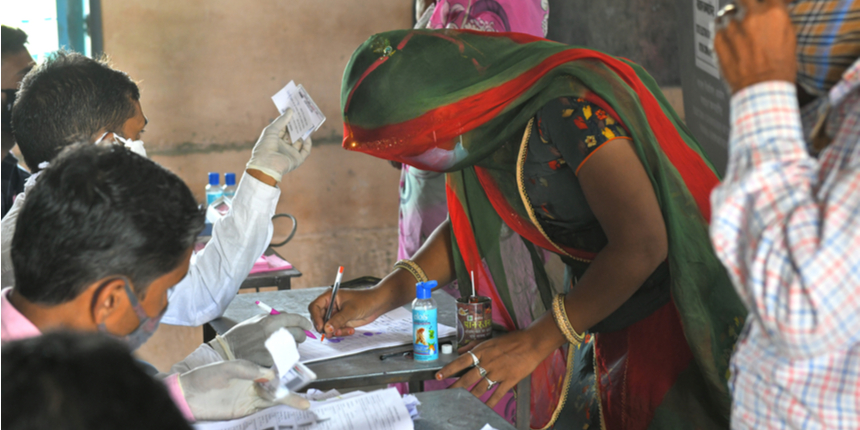 NEW DELHI: Over 750 teachers on election duty have died in Uttar Pradesh over the past few days, according to figures shared by the Rashtriya Shaikshik Mahasangh Uttar Pradesh (RSMUP), an association of primary teachers.

According to RSMUP president Dinesh Chandra Sharma, 706 teachers have died in 75 districts in Uttar Pradesh over the past few weeks. The association said that they were still collecting data about the number of deaths and indicated that the final tally of COVID deaths might cross 750.

Priyanka Gandhi Vadhra, the general secretary of Indian National Congress, accused that the Yogi Adityanath government has not included the teacher deaths in the state's COVID-19 death toll.

The association also said that out of 7,500 teachers in Raebareli district, 2,500 teachers did not attend the training session. The rest had attended due to fear of being suspended, they said.

The teachers had earlier written a letter to the chief minister Yogi Adityanath requesting him to postpone the last phase of panchayat elections amid rising COVID-19 cases citing 135 teacher deaths in 22 districts of Uttar Pradesh added to 36 deaths in Lakhimpur Kheri and 33 deaths in Raebareli.

Teachers had said that their demand to get vaccinated as frontline workers prior to the panchayat elections were ignored by the state government and demanded a compensation of Rs 50 lakhs be paid for the family of the deceased. 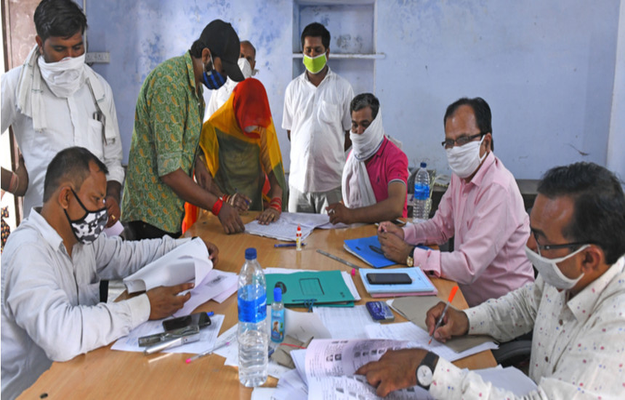 Opinion: How century-old Lucknow University went online in a year
Team Careers360 | May 16, 2021