HC declines to entertain plea against 25% domicile reservation in NLSIU 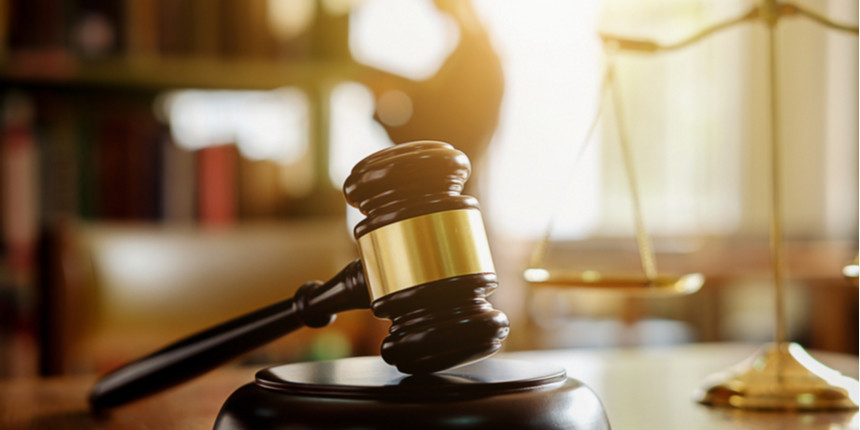 NEW DELHI: The Delhi High Court on Friday declined to entertain a plea challenging the constitutional validity of the Karnataka government''s decision to impose 25 percent domicile reservation in the National Law School of India University in Bengaluru.

A bench of Justices Hima Kohli and Subramonium Prasad said the court of competent jurisdiction was in Karnataka as the legislature of that state enacted the provision for 25 per cent domicile reservation and the university was also located there.

The petitioner withdrew the plea and the bench granted him liberty to approach the appropriate forum for the relief.

At the very outset, the bench made it clear that it was not going to entertain the matter and would dismiss it as the court of competent jurisdiction to the plea was in Karnataka. "What are you doing in Delhi? Nothing has happened here," the bench said.

It also told the counsel for the petitioner that if he has the interests of his client at heart, he should take immediate steps to move the appropriate forum instead of pressing the instant petition.

The petitioner's counsel initially tried to convince the bench that it has the jurisdiction to hear the matter, but sensing the court''s mood he decided to withdraw the plea which challenged the constitutional validity of the National Law School of India (amendment) Act of 2020.

The Karnataka state assembly passed the National Law School of India (amendment) Act of 2020 in March this year and it received the assent of the Governor in May. The amendment in the Act provides for a 25 percent horizontal reservation for students of Karnataka in NLSIU.

A student of Karnataka, as per the amendment, would be one who has studied in a recognised educational institution of the state for not less than 10 years before the qualifying exam.