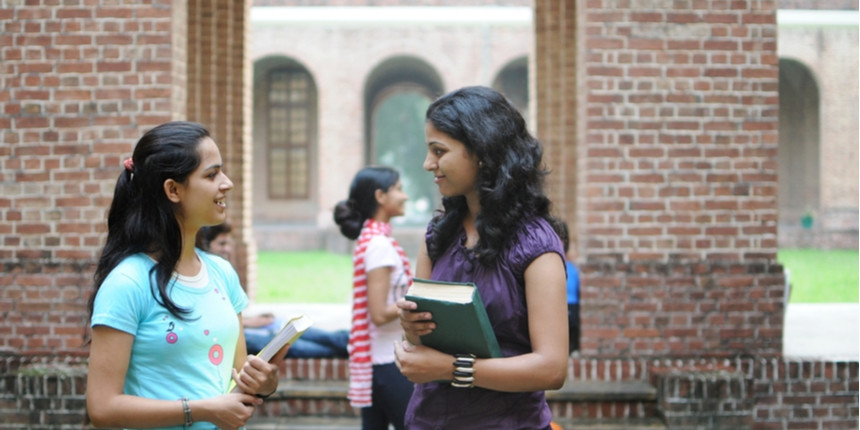 NEW DELHI: Delhi University informed the Delhi High Court on Wednesday that it has decided to postpone the Open Book Examinations (OBE), scheduled from July 10, for final year under-graduate courses to next month.

The DU submitted before Justice Prathiba M Singh that it will to hold exams after August 15. The court, which conducted the hearing through video conferencing, expressed displeasure over the varsity's decision and said, “just see how you are playing the lives of children”.

“You were not fair with the court about your preparedness for holding the online examinations. You are saying you are ready but the minutes of your meeting shows the contrary,” Justice Singh told the DU counsel.

Senior advocate Sachin Dutta and advocate Mohinder Rupal, appearing for the DU, submitted that the varsity has taken a decision to postpone the exams from July 10.

The court will resume the hearing in the matter at 2:30 PM. The high court was hearing a petition by several final year DU students seeking quashing and withdrawal of the notifications of May 14, May 30 and June 27 on online exams for undergraduate and postgraduate students, including of the School of Open Learning and Non-Collegiate Women Education Board.

As an alternative prayer, it also sought a direction to DU to evaluate the final year students based on the previous years' or semesters' results in the same manner as the university has planned to promote the first and second-year students.