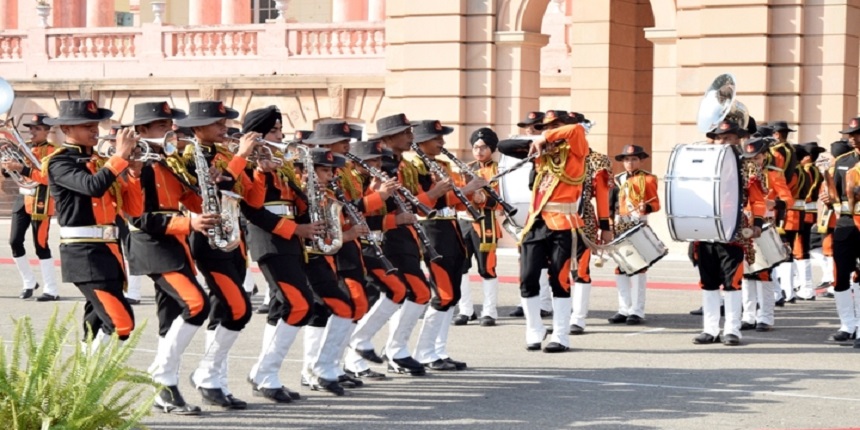 CHANDIGARH: The Punjab government has urged the Centre to sanction a third Sainik school for the state in Bathinda district. The first Sainik School is at Kapurthala and the second is to come up at Gurdaspur.

In a letter to Defence Minister Rajnath Singh, Chief Minister Amarinder Singh said the state government would sign the Memorandum of Agreement (MoA) for the third Sainik School as soon as the approval of the Defence Ministry is received.

The CM said the state government has already allotted 40 acres of land at Dalla Gorian in Gurdaspur to establish Punjab's 2nd Sainik School and the MoA has also been signed and submitted to the department of ex-servicemen welfare in the Ministry of Defence. However, he said this shall not, in his opinion, suffice to meet the aspirations of the Punjabi youths.

Emphasizing the need for at least one Sainik School each in the Malwa, Doaba and Majha regions, the three natural geographical divisions of the state, he said it was felt that a third Sainik School in Bathinda will suitably cater to this requirement.

He noted that Sainik Schools are prestigious institutions which have consistently maintained the highest standards in imparting education to children across the country.

“For many years, these schools have groomed youths into responsible citizens and many key positions in the armed forces are today manned by the alumni of these schools,” he said in a statement here.

Sainik School, Kapurthala is at present the only Sainik School in Punjab, established way back in 1961. The youths of Punjab have always displayed an exemplary zeal in joining the armed forces and serving the nation, he said, adding there is an urgent need to establish additional Sainik schools in the state. 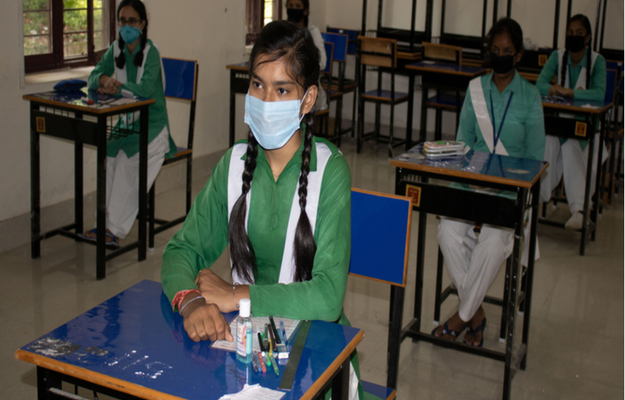