Rajasthan youths to hold protest against 'irregularities' in REET-2021 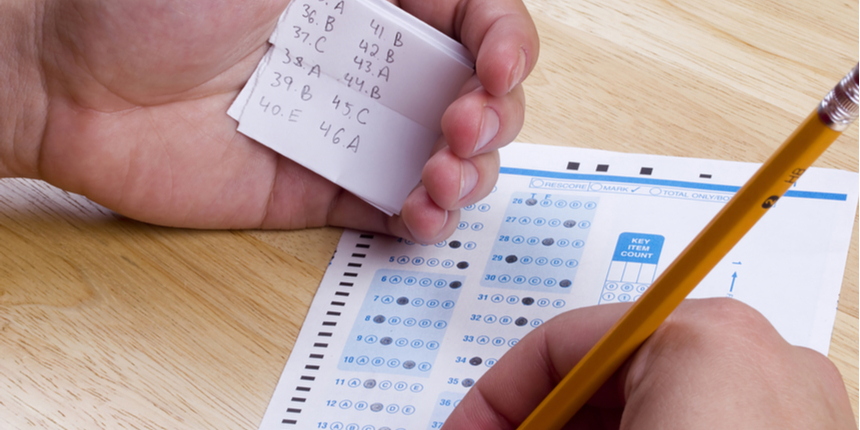 JAIPUR: Youths affiliated with the Rajasthan Unemployed United Federation will hold a protest Thursday against the alleged irregularities in the recently conducted teachers' eligibility test REET-2021.

The state government had Tuesday suspended an administrative service officer, two police service officers, 13 education department personnel and three other policemen for their alleged involvement in irregularities during the Rajasthan Eligibility Examination for Teachers-2021 held on Sunday.

In Sawai Madhopur district, Wazirpur Sub-Divisional Officer Narendra Kumar Meena (RAS officer) and two RPS officers Narayan Tiwari and Rajulal Meena were suspended. The protesters said they will press the government for the termination of employees who were involved in the alleged irregularities.

Rajasthan Unemployed United Federation state president Upen Yadav told reporters several kinds of irregularities including a paper leak have and delayed arrival of papers at various examination centers have come to the fore. He said the unemployed youths are angry due to the "large scale irregularities". He termed the suspension of some officers and employees a damage control exercise.

The youths will protest at Shaheed Smarak on September 30 to demand the termination of employees and seize their properties, he said. State BJP leaders, who have been demanding a CBI inquiry into the allegations have now demanded a judicial inquiry into the matter.