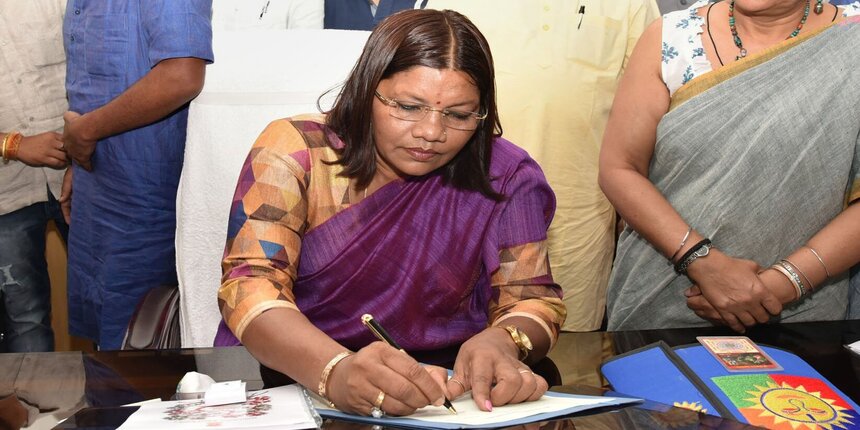 RAIPUR: A total of 186 candidates, including 33 women, from Chhattisgarh on Tuesday received appointment letters for various positions in the Central government as part of the "Rozgar Mela" (employment fair) held in Raipur district, an official said.

Union Minister of State for Tribal Affairs Renuka Singh Saruta and Raipur BJP MP Sunil Kumar Soni handed over the appointment orders to the recruits at the Group Centre of CRPF in Bhilai village, around 45 km away from the state capital. As part of the employment fair, Prime Minister Narendra Modi on Tuesday distributed more than 71,000 appointment letters to recruits via video conferencing from New Delhi.

Physical copies of appointment letters were handed over at 45 locations across the country. Of the 186 candidates, 44 were recruited in Seema Sashastra Bal (SSB), 35 in Border Security Force (BSF), 26 in Railways, 17 in Central Industrial Security Force (CISF) and 14 in AIIMS, Raipur, said a statement issued by CRPF's Deputy Inspector General Balram Behera, who was the nodal officer for the event. 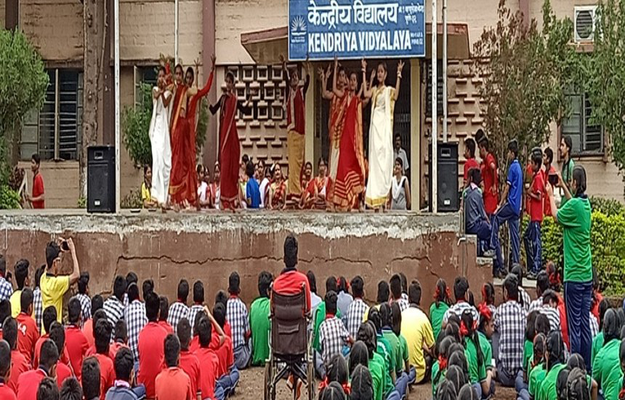