The new 71,000 recruits, selected from across the country, will receive an appointment letter and join various positions under central government. 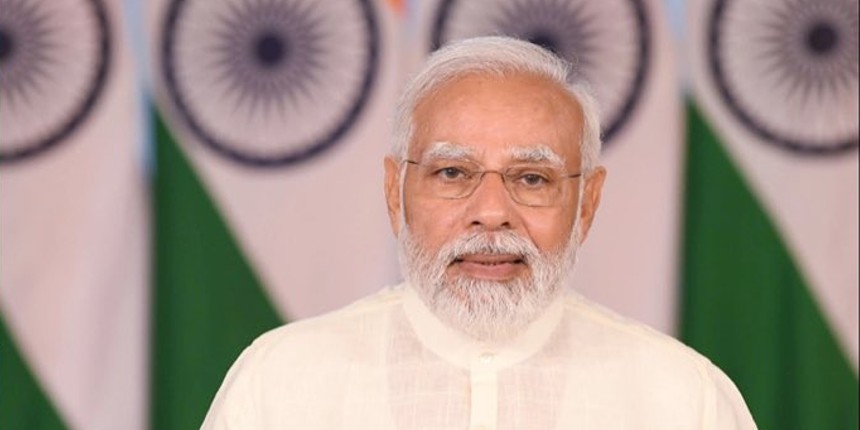 NEW DELHI: Prime minister Narendra Modi will distribute about 71,000 appointment letters to newly inducted recruits in different government departments and organisations and address them on Friday via video-conferencing.

It is part of the 'Rozgar Mela' drive which was announced by him last year to give jobs to 10 lakh people. The PMO said it is a step towards fulfilment of Modi's commitment to accord highest priority to employment generation.

The 'Rozgar Mela' is expected to act as a catalyst in further employment generation and provide meaningful opportunities to the youth for their empowerment and participation in national development, it added.

The experience of newly inducted officials in learning from the 'Karmayogi Prarambh' module will also be shared during the programme. The module is an online orientation course for all new appointees in various government departments, it said. 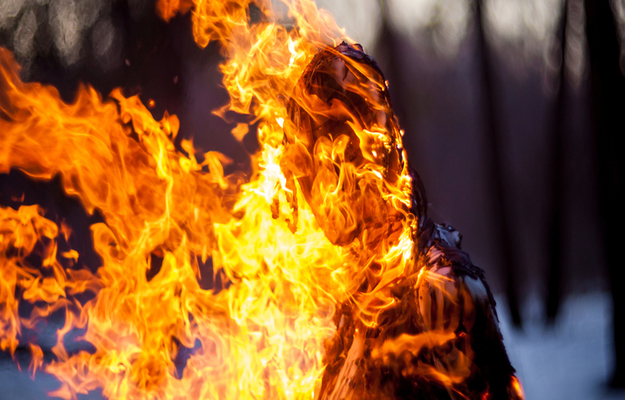