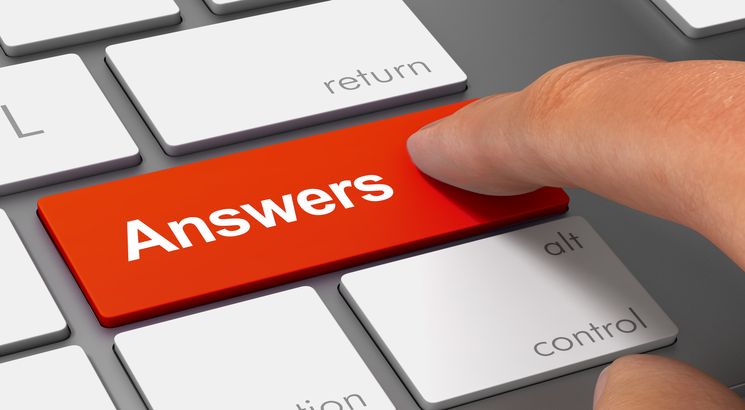 NEW DELHI, NOVEMBER 22: The Railway Recruitment Boards (RRBs) have released the revised answer key of RRB ALP 2018 on November 22, 2018. RRB ALP revised answer key has been released on the official website www.rrcb.gov.in/rrbs.html. To download RRB ALP answer key candidates have to login with registration number and date of birth.

With the help of official answer key of RRB ALP, candidates can calculate their score based on the number of correct and incorrect responses marked by them during the first stage computer-based test. The scorecard of RRB ALP can be downloaded from November 22 to December 23, 2018. Candidates shortlisted on the basis of marks obtained in stage one CBT will be eligible to appear for stage two CBT.

Earlier, RRBs have declared the final answer key along with the score card, result and cutoff on November 2. However, some candidates raised objections against the answer key released by RRB. After considering discrepancies in the questions and answer options, RRBs have decided to release the revised answer key of CBT of first stage.

RRB ALP is conducted for the recruitment of Assistant Loco Pilot and Technician in the 21 railway boards. RRBs have released 64,371 vacancies this year. The exam is conducted in four stages – First Stage CBT, Second Stage CBT, Computer-Based Aptitude Test and Documents Verification.