School lessons to be televised from August 1: Tamil Nadu Minister 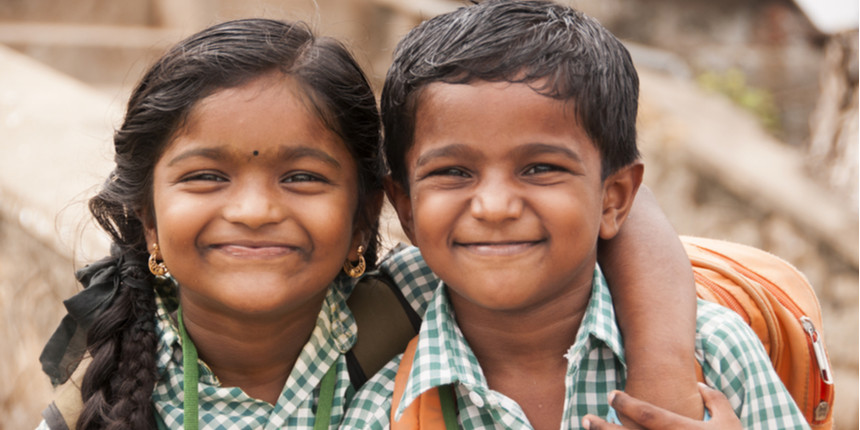 ERODE: The lessons for school students in Tamil Nadu are to be televised from August 1 through 14 channels, said state Education Minister K A Sengottiyan on Thursday.

A decision on the syllabus and re-opening of schools would be decided by an 18-member expert committee, the Minister said at Nambiyur village in Erode district, where he inaugurated developmental works worth Rs 2 crore.

A total of 52 lakh students have been given laptops free of cost, he said, adding that the Chief Minister K Palaniswami has already inaugurated the televised classes.

The Minister's announcement on online classes during COVID-19 times triggered a debate since the students of government schools hail from poorer sections of society and might not have the wherewithal such as smart mobile phones. Considering this, a decision was taken to televise the classes.