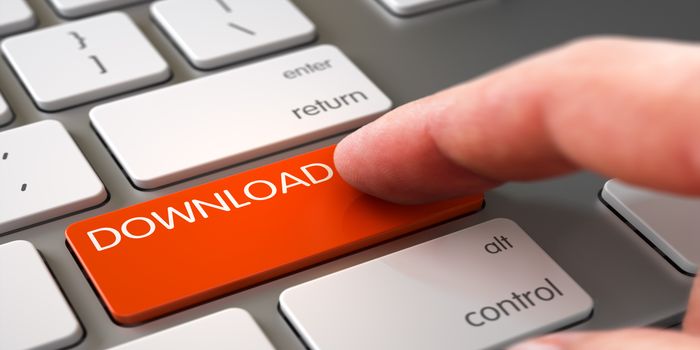 NEW DELHI, FEBRUARY 18: State Level Eligibility Test (SLET) Commission, Assam has released the admit card of SLET 2019, on February 18. Candidates can download the SLET/SET admit card 2019 for the recruitment of Assistant Professor in online mode till March 3, which is the exam date for the state level examination. It must be noted that the admit card has been released for the candidates whose applications have been accepted by the authority. To download the hall ticket of SET 2019, candidates have to visit the official site http://sletne.org/.

To download the SET admit card 2019, candidates have to enter their unique application ID in the hall ticket window. After downloading the admit card, candidates must cross-verify whether all the particulars reflecting on it are correct to the best of their knowledge. If not, then they must immediately reach out to the authority and get the corrections done.

A proposal was submitted for constituting the North East State Level Eligibility Test (NESLET) in the year 2000 to conduct a test for the aspirants of North Eastern Region. However, subsequently, the exam was constituted as SLET Commission Assam (N.E.Region). Further, the name of the test was modified as SET (STATE ELIGIBILITY TEST).