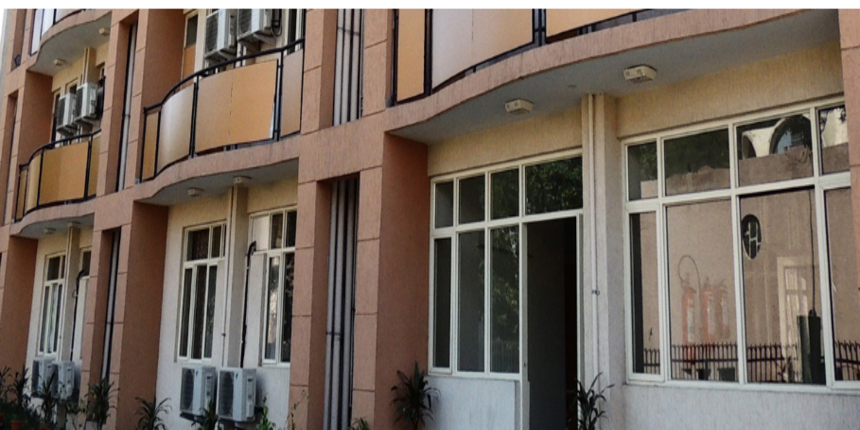 New Delhi: SGTB Khalsa College of Delhi University has released the DU cut off list for round 4 of DU admissions for merit-based seats. The college has released the DU fourth cut off 2020 on its official website. According to the DU fourth cut off 2020 for SGTB Khalsa College, admission in round 4 for general category is open only in four courses - B.A. (Hons.) Economics, B.A. (Hons.) Hindi, B.Sc (Hons.) Computer Science and B.Sc (Hons.) Mathematics at the college.

While these are the only programmes which are offering admission to general category candidates in round 4, for Sikh Minority candidates, admission to most of the courses is still open, except 3 courses which closed in the previous rounds. Same is the case with PwD and Kashmiri Migrant candidates. However, there is no seat available in DU fourth cut off round for SGTB Khalsa College for EWS category. 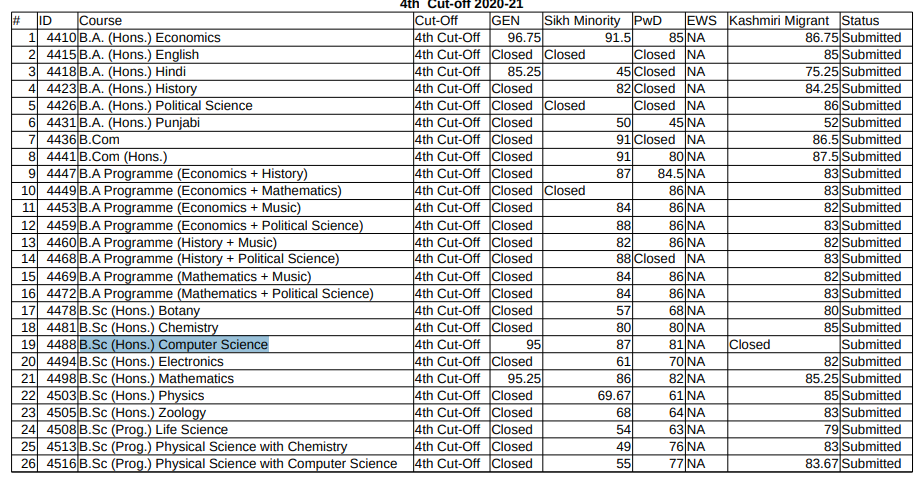 Further, the candidates, who have been able to secure the DU cut off marks equal to or more than the cut off score have to apply for admission from 10 am of November 2 to 5 pm of November 4. However, admission fee can be paid against the DU fourth cut off round 2020 till November 6.

Zakir Husain and Aryabhatta College were the first ones to release the DU 2020 fourth cut off.