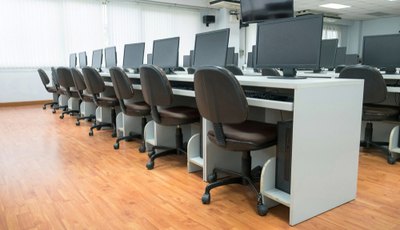 NEW DELHI: The Staff Selection Commission is all set to conduct the SSC CHSL 2022 tier 1 exam from tomorrow, May 24. The SSC CHSL exam 2022 will be conducted in online mode in different shifts at various exam centres across the country. The SSC CHSL exam is scheduled to be held from May 24 to June 10, 2022.

Candidates must carry an original valid photo identity card along with the SSC CHSL admit card 2022. Those without the admit card will not be allowed inside the SSC CHSL 2022 exam hall.

The SSC CHSL exam 2022 will be conducted in three shifts. Check the SSC CHSL tier 1 exam 2022 shift timings from the table below.

Candidates should carry the following necessary documents along with you to appear for the SSC CHSL tier 1 exam.

2. Aadhaar Card/Print out of e-Aadhaar,

4. ID card issued to employees by Central Govt or State Govt or PSUs 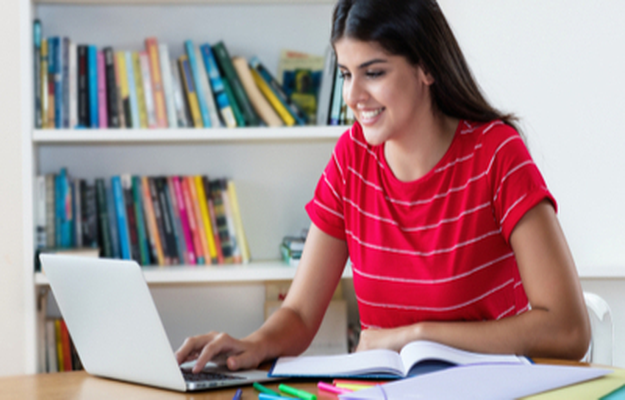