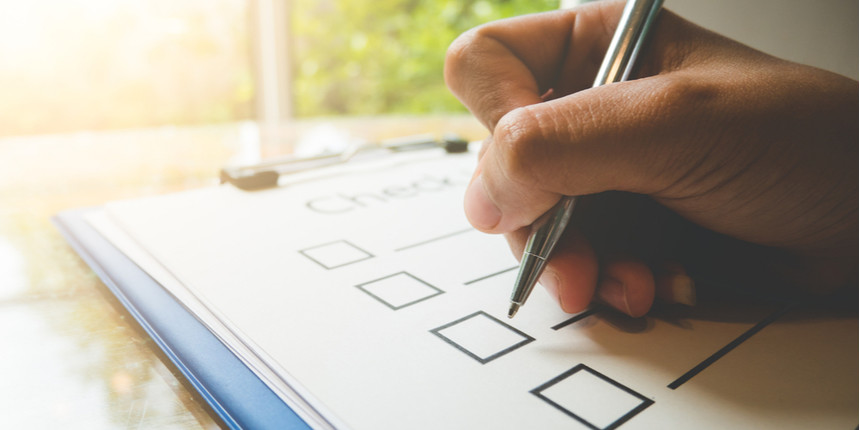 On the basis of the SSC CHSL Shift 2 2020 exam analysis done by Careers360 on October 19, 2020, the difficulty level of the SSC CHSL question paper was moderate and the number of questions required for a good attempt are between 70 to 75.