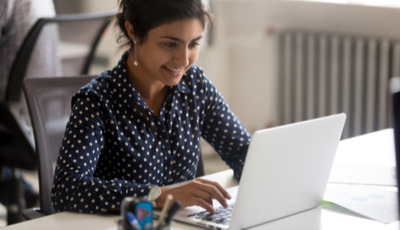 Candidates can check the SSC CHSL and Stenographer skill test date from the below-mentioned table.

The SSC 2020 Stenographer and CHSL skill test date has been released only for candidates who are qualified in the computer-based test. Earlier, the SSC stenographer 2020-21 CBT exam was held on November 11 to 15, 2021 and the result for the same was declared on January 21, 2022.

The skill test result for SSC Stenographer and CHSL 2020-21 will be declared after the conclusion of these tests. Candidates who will be shortlisted in the skill test are expected to be called for document verification. 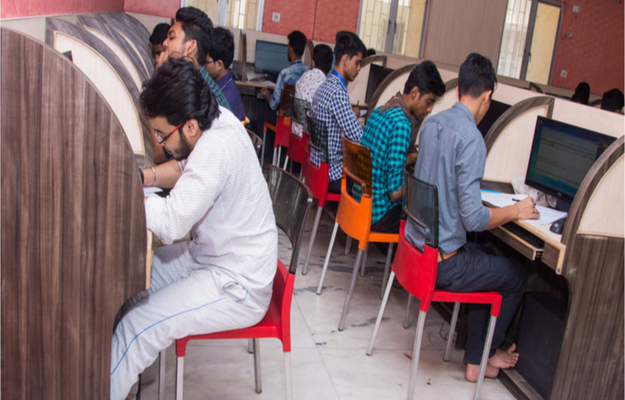 Your Skill Test brochure has been successfully mailed to your registered email id “”.