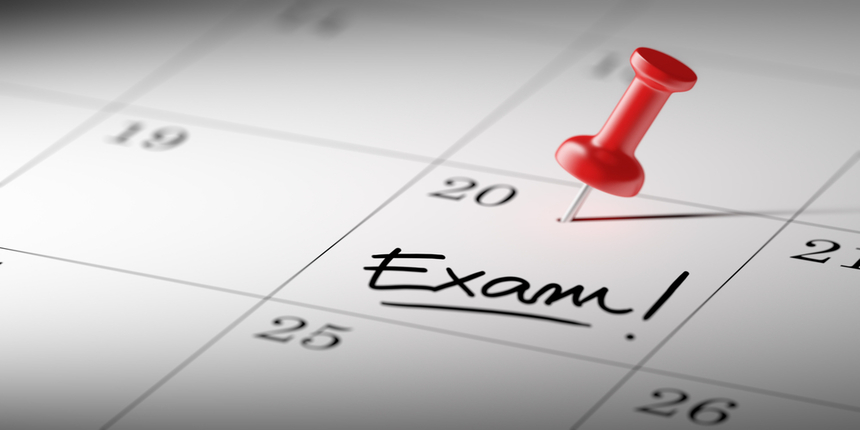 NEW DELHI - The Staff Selection Commission (SSC) has released the skill test dates of SSC CHSL 2018. SSC has released an official notification on October 01, 2020, on its official website @ssc.nic.in. As per the official notice, the SSC CHSL 2018 skill test is scheduled to be conducted on November 26, 2020. Candidates who have qualified the Tier II of CHSL are eligible to appear for the skill test. The SSC CHSL tier II result was declared on February 25, 2020, and August 05, 2020.

Due to the COVID-19 pandemic situation and to further complete the recruitment process soon the skill tests will be conducted on a pan-India basis. SSC will update candidates with the demo of the skill test process through their official website.

Write to us at news@careers360.com
Join our Telegram Channel for more information related to the recruitment news and latest Sarkari Naukri updates.