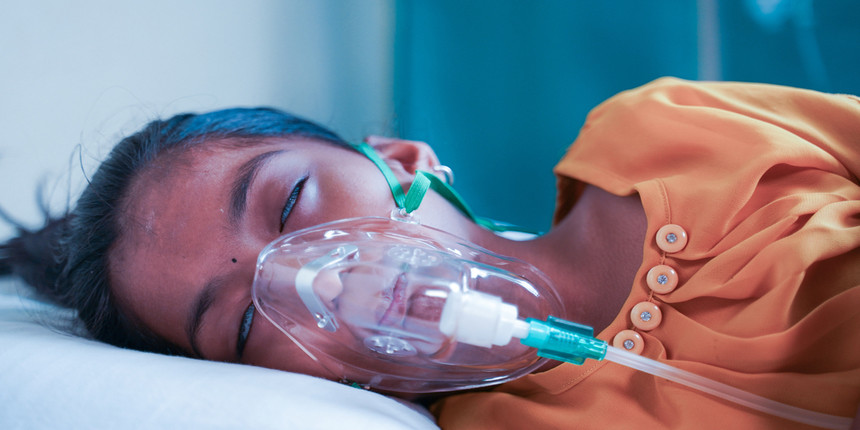 SAHARANPUR: At least 15 girl students of a residential school in the district were admitted to a community health centre following complaints of vomiting and uneasiness, a senior official said on Monday. The incident took place on Sunday at the Kasturba Gandhi Residential School in Mehngi village, district magistrate Akhilesh Singh said.

Among the 15, condition of three was stated to be serious, he said, adding prima facie it appears to be a case of food poisoning. A magisterial probe has been ordered into the matter by an additional district magistrate, administration, chief medical officer and district basic education officer. The team of officers will give their report within 48 hours, the DM said.

Giving details of the incident, Singh said that on Sunday afternoon, the warden of the school Mukesh Devi informed the basic education officer that out of the total 83 girls in the school, 30 were complaining of uneasiness and vomiting and a team from the health centre was sent there. Later 15 girls were admitted to the health centre and some of them were referred to the district hospital. 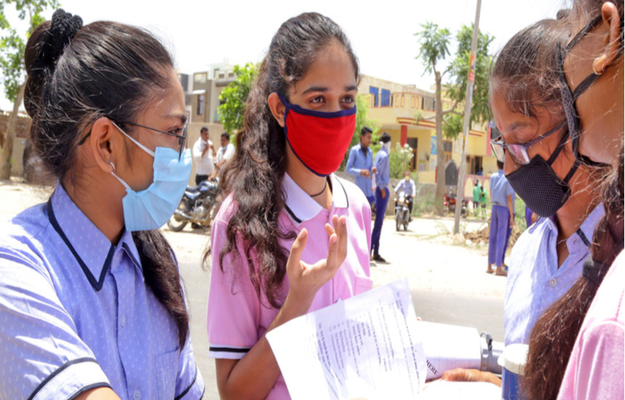