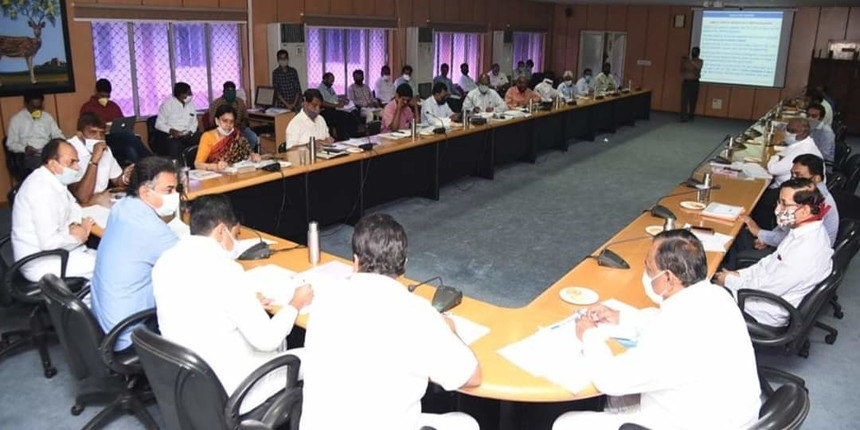 As per the government order 16 issued by the Law department, the Telangana State Private Universities, 2020 will be published in Telangana Gazette in English, Telugu and Urdu languages as Telangana Ordinance No.1 of 2020.

The ordinance created a path for creating separate acts for each private university which would be established in the state. The state government has already brought in Telangana State Private Universities (Establishment and Regulation) Act, 2018.

Nine institutes were handed over the letter of intent after inspecting the conditions of norms by an expert committee. Finally, an order was passed for the set up of five private universities.

These universities would not be able to start the academic session from 2020-21 as they need some time to build up the infrastructure and complete other formalities. The TSCHE official said more universities will be given a green signal in the coming time if they meet the requirements.