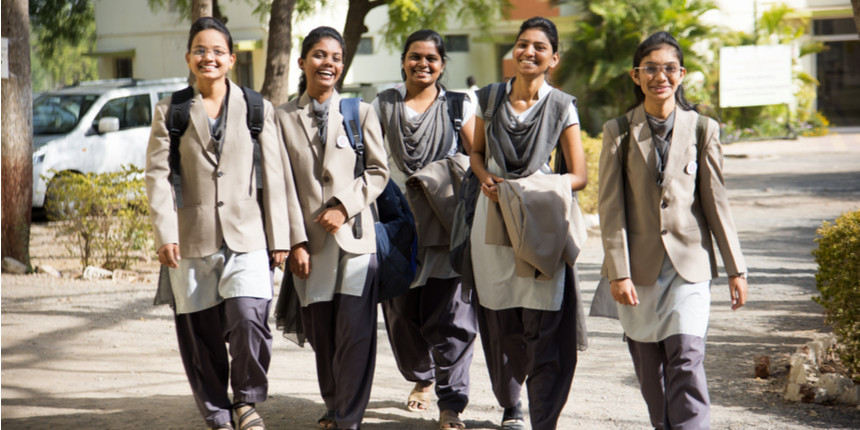 As many as 674 higher education institutions participated in this year’s ARIIA ranking as against 496 institutes last year. ( Representational picture)
R. Radhika | Aug 18, 2020 - 12:19 p.m. IST
Share Via

NEW DELHI: Avinashilingam Insititute for Home Science and Higher Education for Women bagged the first rank in the Atal Rankings of Institutions on Innovation Achievements (ARIIA) in the women’s institutions category on Tuesday.

To promote gender parity in the areas of innovation and entrepreneurship, a new category of women-only higher education institutions was included in the second edition of ARIIA ranking.

Indira Gandhi Delhi Technical University for Women was ranked second. This year, only two women-only institutes were included in the ARIIA rankings.

As many as 674 higher education institutions participated in this year’s ranking as against 496 institutes last year.

ARIIA is an initiative of the ministry of education which systematically ranks all major higher educational institutions and universities in India on indicators related to “innovation and entrepreneurship development” amongst students and faculties.

Speaking on the e-launch of the rankings, Vice President, M Venkaiah Naidu said: “ I would like to congratulate all the winners. I believe innovation should become a movement. If we have moved from 81st rank to 52nd position, it is a matter of immense pride for our country. We must regain the status of being an educational hub for the world,” Naidu said. “We should encourage women’s education so we become better than the best” he added. Indian Institute of Technology (IIT) Madras took the top spot among public universities and KIIT Odisha, among private ones.

He further encouraged the participants to “double the efforts” for the development of the innovation landscape in India.

All educational institutions were ranked on the basis of seven parameters which include: budget and funding support, infrastructure and facilities, awareness, promotions and support for idea generation and innovation, promotion and support for entrepreneurship development, innovative learning methods and courses, intellectual property generation, technology transfer and commercialisation and innovation in the governance of the institution.

The rankings were launched in 2019 along with National Institutional Ranking Framework, India Rankings.