The UCEED and CEED 2023 exams were held on Sunday, January 22. The draft answer keys will be issued on January 24. 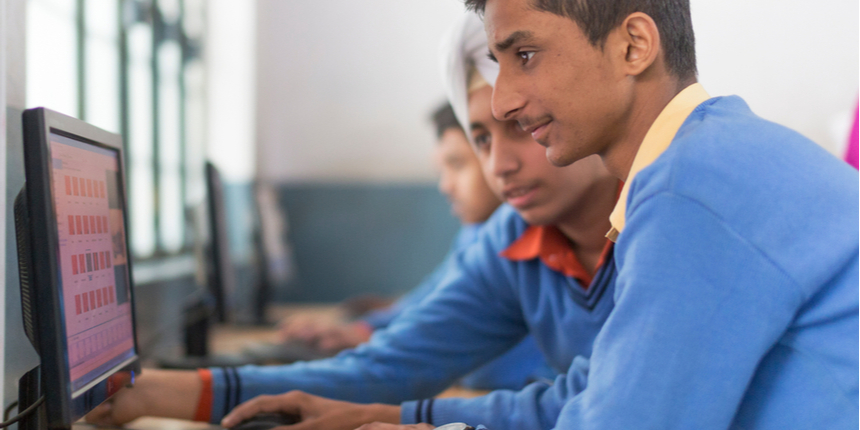 NEW DELHI: The Indian Institute of Technology Bombay (IIT Bombay) has issued the Undergraduate Common Entrance Exam for Design (UCEED 2023) and Common Entrance Exam for Design (CEED 2023) question papers. The UCEED and CEED 2023 exams were held on Sunday, January 22. While UCEED 2023 was held for total marks of 240, CEED 2023 was held for 200 marks. The CEED, UCEED 2023 draft answer keys will be issued on January 24.

While releasing the CEED, UCEED 2023 question papers, the Indian Institute of Technology (IIT) Bombay has also made the marking schemes available.

The UCEED 2023 question paper contained two parts – Part A and Part B. The duration of Part A was two hours and 30 minutes. Part B began after Part A ended. Part A was further divided into three sections, 1, 2 and 3. All sections were compulsory. Questions in each section were of different types. There were a total of 68 questions carrying a total of 240 marks. Questions of Part A would appear on the computer. Answers to Part A had to be entered on the computer. Part B was also compulsory and contained one drawing question of 60 marks.

For CEED 2023, the total duration of the examination was 3 hours. The question paper contained two parts -- Part A and Part B. The duration of Part A was one hour and Part B was two hours. Part B started only after Part A got over. Part A questions could not be attempted once Part B started. While Questions of Part A and Part B appeared on the computer screen, answers to Part A only had to be entered in the computer and answers to Part B were to be given in the answer booklet provided by the invigilator. CEED 2023 Part A carried a total of 100 marks and comprised three mandatory sections. 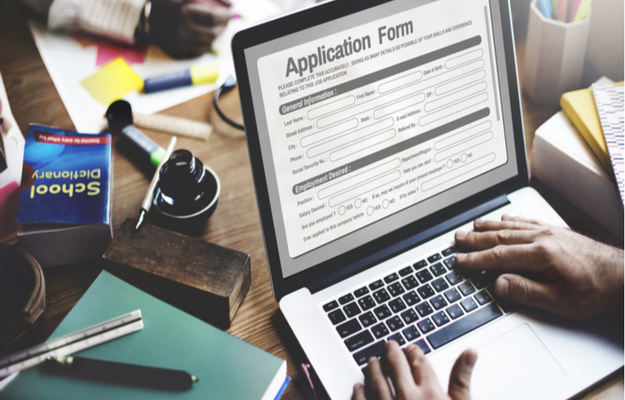 Your UCEED brochure has been successfully mailed to your registered email id “”.