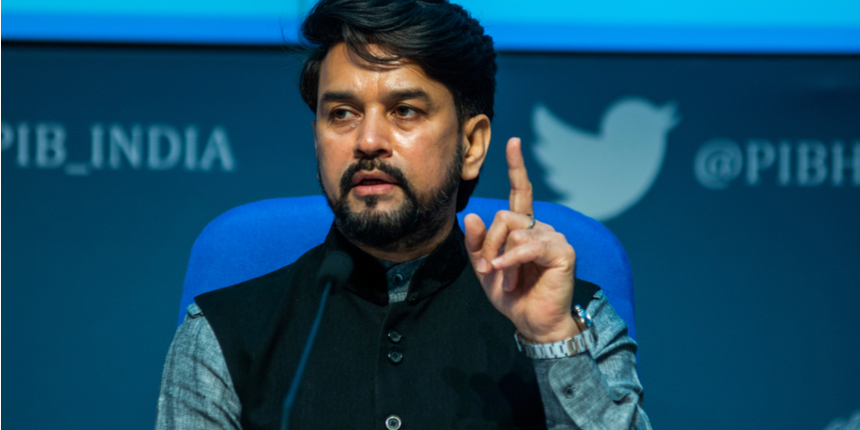 NEW DELHI: Union Information and Broadcasting Minister Anurag Thakur on Sunday launched an international project -- Training for Emirates Jobs And Skills (TEJAS) -- aimed at creating pathways to enable the Indian workforce to get equipped for skill and market requirements in the UAE.

Thakur, on the second day of his visit to Dubai, addressed the audience at the launch, saying India has a youthful population and the youth are the largest stakeholders in both nation building and image building. "Our focus is to skill this population and provide the world with a large skilled workforce from India," he said, while reiterating Prime Minister Narendra Modi's vision of a strong partnership between India and the UAE. Tejas aims at creating a 10,000-strong Indian workforce in UAE during the initial phase,” he said.

The project is aimed at skilling, certification and overseas employment of Indians. Tejas is aimed at creating pathways to enable the Indian workforce to get equipped for skill and market requirements in the UAE, the ministry said in a statement. Thakur also held a series of discussions with industry leaders from film and entertainment space in India and the UAE.

The day started with a meeting with Olivier Bramley, CEO, Media and Entertainment, E-Vision. Other CEOs present at the meeting included Neeraj Roy, founder of Hungama Digital Media, and Harit Nagpal, MD and CEO of Tata Play. Thakur also mentioned about the large India population living in the UAE and their drive to contribute to Emirates and India as well. He talked about Prime Minister Modi's “Mann ki Baat” initiative, saying it provided a great medium to connect with the people and encourage them to get vaccinated. He mentioned about the large viewership in India of TV, radio, OTT, among others.

The minister also met prominent Indian filmmakers such as Kabir Khan and Priyadarshan in a discussion, also attended by Film Commissioner of the Abu Dhabi Film Commission, Hans Fraikin. Thakur also visited the India Pavillion at Dubai Expo where he held a discussion with Minister of State for International Cooperation in the Government of UAE, Reem Al Hashimi. Thakur reached Dubai on Saturday on a three-day visit to participate in India Pavilion in Dubai Expo 2020, where the Media and Entertainment Week is being held. 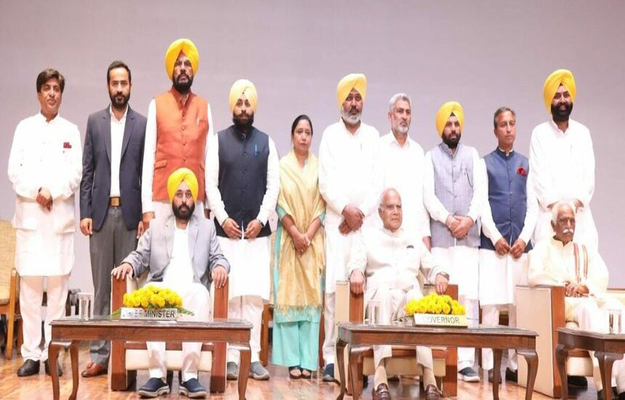 Too Early For PUBG: Game development is serious business but design training is catching up
Sheena Sachdeva | May 28, 2022
More From Press Trust of India

West Bengal likely to change law to replace governor as 'visitor' of private universities
Press Trust of India | May 28, 2022