UPSC has recommended 13,122 candidates for appointment on the basis of examinations conducted by it in the last three years, Jitendra Singh said. 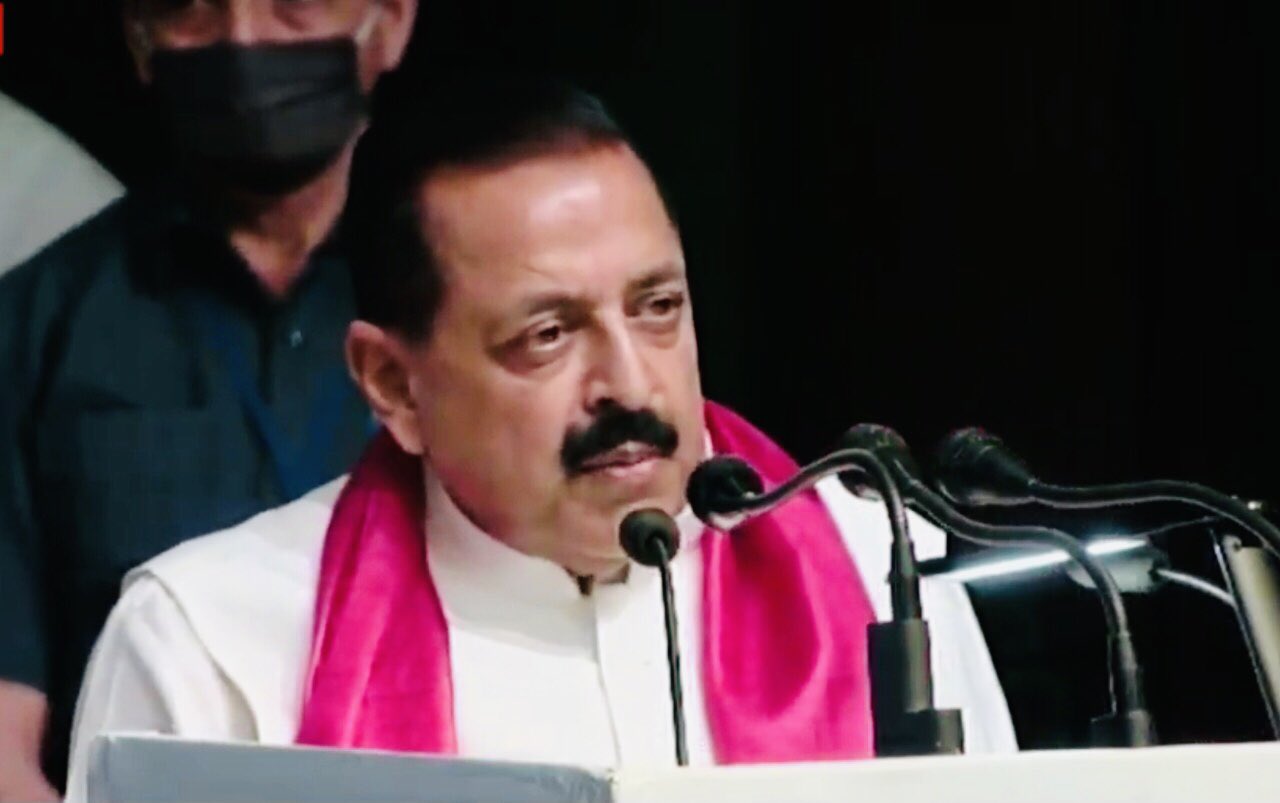 NEW DELHI: Nearly 10 lakh posts remain vacant under various categories, departments of the central government as on March 1, 2021, as per the annual report of Department of Expenditure.

In a written reply to a question in Rajya Sabha, Union minister Jitendra Singh said that as per annual report of Department of Expenditure, the number of vacant posts under various ministries and departments of the central government, as on March 1, 2021, in Group A, B and C are 23,584, 1,18,807 and 8,36,936, respectively. The combined number of vacancies in Group A, B, C is 9,79,327 (nearly 10 lakh).

Jitendra Singh said that with the acceptance of the recommendations of the 6th Central Pay Commission Report, Group ‘D’ posts have since been merged with Group ‘C’ posts.

The union minister said that the Union Public Service Commission (UPSC) has recommended 13,122 candidates for appointment on the basis of examinations conducted by it in the last three years.

As per the data shared by the ministry, Staff Selection Commission (SSC) and UPSC have recommended 1,74,894 and 24,256 candidates, respectively, in Group ‘A’, ‘B’ and ‘C’ services, during the last five years.

“The government has already issued instructions to all ministries and departments for timely filling up of the unfilled posts, '' he added.

The Rozgar Melas being organized by the Government of India are expected to act as a catalyst in further employment generation and provide meaningful opportunities to the Youth for their empowerment and participation in National Development directly, he told Rajya Sabha. 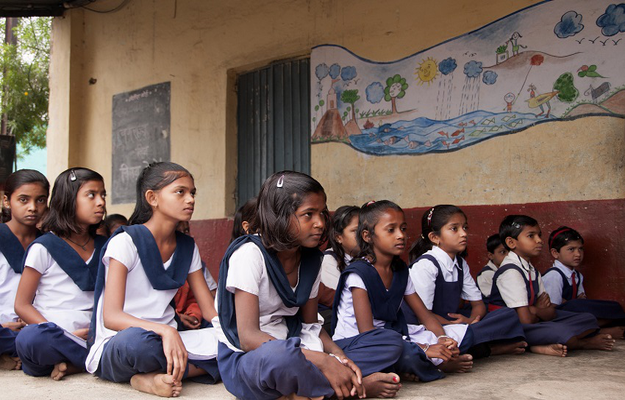