Only an average of 26.10% students in Utkal University and 3.79% in North Odisha University could be employed between 2014-19, the report found. 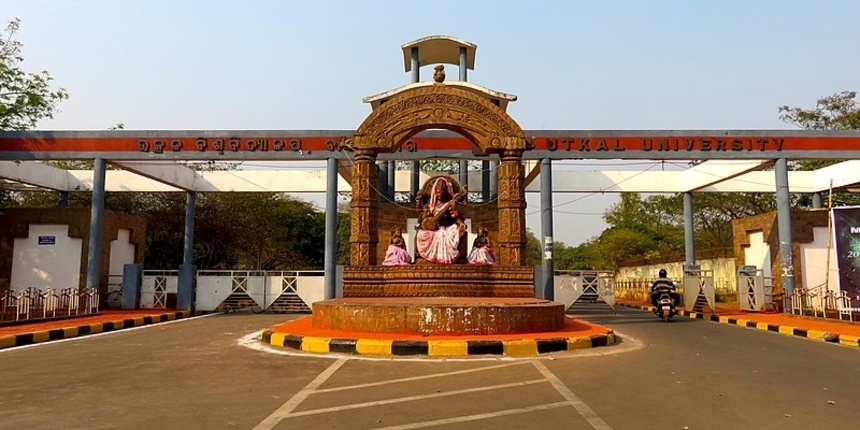 NEW DELHI: A report by the Comptroller and Auditor General (CAG) of India, the apex auditing body, said that the largest government universities in Odisha failed to provide employment opportunities for its students. Just about a quarter of the graduates from one and less than 5% from another found jobs over a five-year period ending in 2019.

The CAG report, titled Outcomes in Higher Education in the State, also said that the department of higher education Odisha has “no long term vision” to provide continuous support and improve results in these universities.

The CAG report found that prominent universities in Odisha, such as Utkal University and North Odisha University, failed to create Career Counselling Cells (CCC) despite the University Grants Commission’s (UGC) norm requiring them to do so.

The report came soon after the education ministry’s university and college ranking lists, NIRF Ranking 2021, was released. In the university category of NIRF 2021, Utkal University was placed at 87.

CAG: No placement cell despite funds

During the five years from 2014-15 to 2018-19, the department of higher education in Odisha had allocated Rs 17 lakh to Utkal University and Rs 12.5 lakh to North Odisha University for establishing Career Counselling Cells, yet, none of the colleges audited by CAG had functioning CCCs, the report said.

“Thus, despite the fact that placement cells played a crucial role in achieving the desired outcome of employability, the assessment of their functioning revealed that either these were completely absent or, if they were in existence, they were able to place only a small number of registered students in jobs,” the report said.

The CAG report found that Utkal University spent only Rs 29,000 so far and this money was spent on the inauguration of the CCC in March 2017.

Out of 24 colleges test-checked by CAG, CCCs were non-functioning in 80 percent of the colleges, the report said. According to the report, even in the five colleges under Utkal University that had CCCs the number of students benefited from it remained “insubstantial” except for in the Model Degree College.

Similarly, the North Odisha University only spent Rs 2.13 lakh out of the Rs 12.5 lakh allocated to it for creating career counselling cells,the CAG report found. Out of the eight colleges test-checked by CAG, these cells were functioning in only two of them.

According to the report, in Utkal University and North Odisha University, only 1,089 students and 70 students, respectively, got placements through job fairs during the period between 2014 to 2019.

In Utkal University, only an average of 26.10 percent of students could be placed in jobs during the period of 2014 to 2019. Whereas, the placement percentage of North Odisha University, which was at 3.79 percent, “remained very low, leaving significant scope for improvement”, the report said.

The report noted that the data regarding job placements were not recorded in any of the 32 colleges audited by CAG despite this data being “one of the key indicators used by National Assessment and Accreditation Council (NAAC) for assessment and accreditation process”.

In 2016, Odisha Government launched a scheme to improve performance of Odisha Civil Service examinations and funds were released to seven colleges including Utkal University to set up specialised coaching centres. The scheme was scrapped in 2018 as none of the students who were part of the scheme qualified for the examinations.

The CAG report noted that despite the Utkal University receiving Rs 30 lakh for setting up coaching centres, the scheme failed due to “non-transfer of funds” by the university to the authorities in-charge.

“In spite of availability of funds, the university did not show any interest in continuing the scheme for the betterment of its students by formulating any plans for the continued implementation of the scheme,” the report said.

The report found that Rs 5 crore was released to Utkal University under the central government’s Rashtriya Uchchatar Shiksha Abhiyan for providing education access in remote areas in 2015-16. However, the audit noted that, even after four years, the programme “could not be initiated” as the constituent college under Utkal University “did not take the necessary steps in this direction”.

The CAG report said that the syllabus for many subjects in both Utkal University and North Odisha University were not revised despite being outdated. 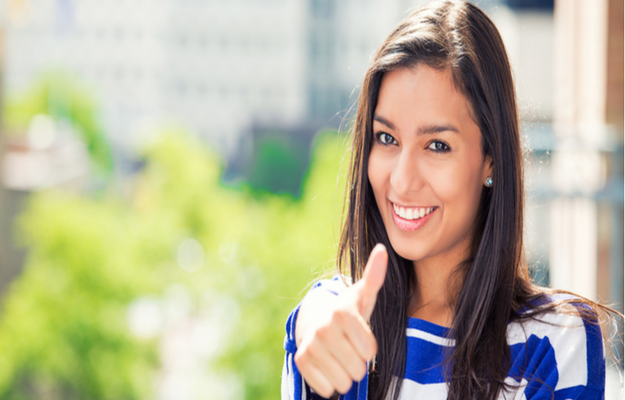 Your Utkal University, Bhubaneswar brochure has been successfully mailed to your registered email id “”.