Delhi Chief Minister Arvind Kejriwal said that vaccination and ration distribution centres in schools will still be operational after classes begin from September 1. 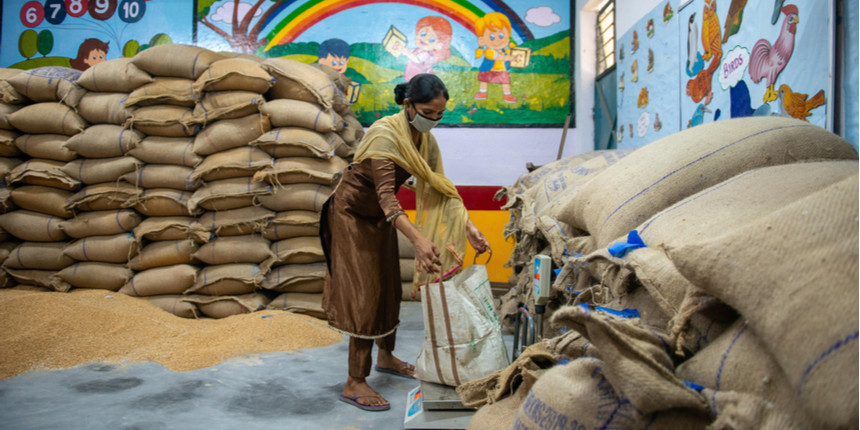 NEW DELHI: Vaccination and ration distribution centres set up in schools in the national capital will still be operational after they reopen for classes 9 to 12 from September 1, Delhi Chief Minister Arvind Kejriwal said on Saturday.

Following a marked improvement in the COVID-19 situation in the city, the Delhi government on Friday announced that schools for classes 9 to 12, colleges and coaching institutions will reopen from September 1. "There are plenty of classrooms and no dearth of space. Vaccination and ration distribution will continue in schools where it is underway," Kejriwal said, responding to a question on the subject. "Since students of only four classes are being called in the first phase, space will not be a major issue. The vaccination area will be kept separate from where students are allowed," he told reporters on the sidelines of an event here.

Asked about concerns of a possible third wave of the pandemic, the chief minister said, "Today the Covid situation in Delhi is under control. Earlier, parents were reluctant too but now parents also want their children to go to schools and study in a classroom setup." "We will be reopening schools slowly. If the need to close them arises again, we will see," he added.