The WBCHSE Class 12 exams 2022 revised exam schedule was announced by the chief minister Mamata Banerjee, while the by-polls will be held on April 12. 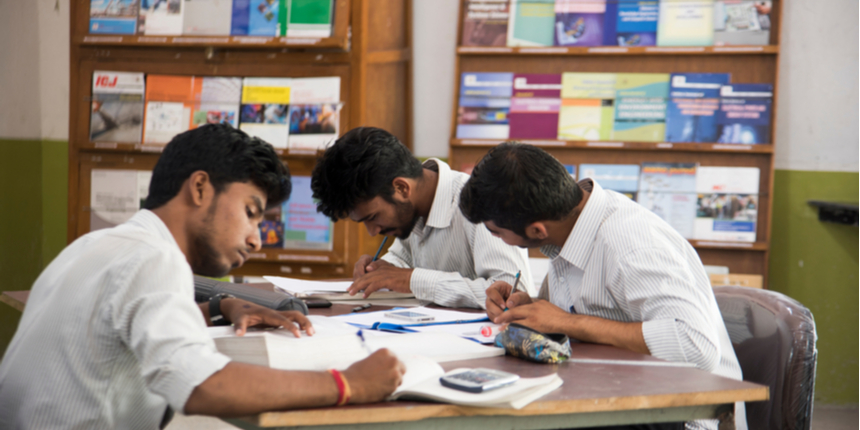 The chief minister today announced the West Bengal HSE revised exam schedule 2022 in a press conference. Mamata Banerjee said that the first Bengali language test will be held on April 2 and the second language test of Bengali on April 4. She further said that the vocational examination of higher secondary will be held on April 5. As per the revised schedule, there will be no exam from April 6 to 15 due to by-elections.

This is the second time the WBCHSE exam routine 2022 has been revised. Earlier, it was done to avoid a clash with JEE Main 2022. Now, the exams have been extended by one day due to by-elections. Revised West Bengal Class 12 revised date sheet will be soon available on wbchse.nic.in. 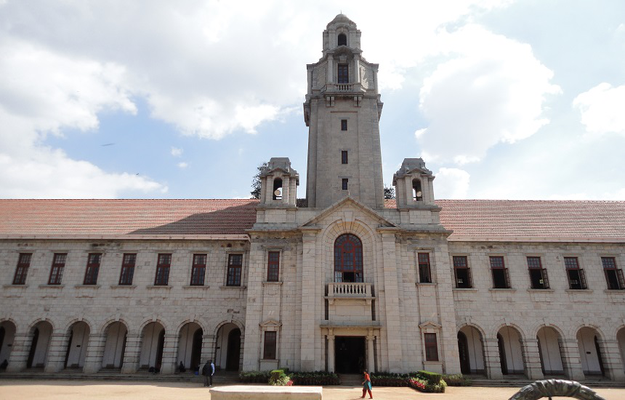