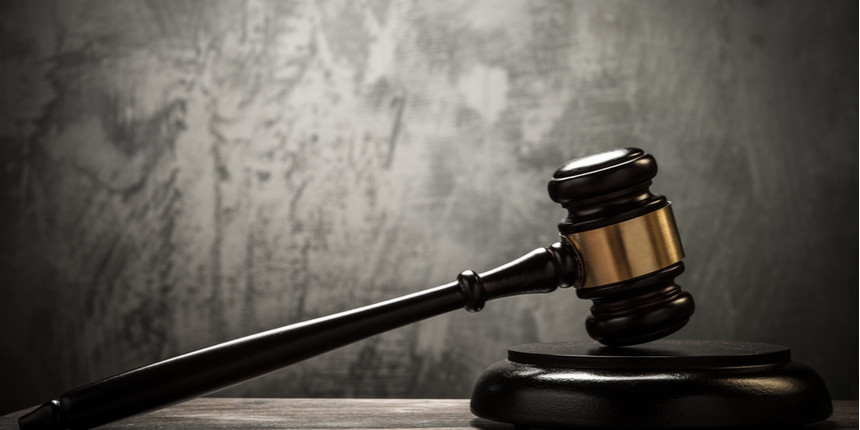 NEW DELHI: The Delhi High Court on Tuesday asked the National Law University, Delhi (NLUD) to correct its revised admission notification of June 30 under which it had done away with the reservation for other backward classes (OBC) and economically weaker sections (EWS).

A bench of Justices Hima Kohli and Subramonium Prasad directed the varsity to place the corrected admission notification before it prior to the next date of hearing on July 13.

The order came on an application moved by the Delhi government, through its standing counsel Ramesh Singh, informing the court that while complying with its direction staying the horizontal 50 per cent reservation for Delhi students in NLUD, the varsity also removed the vertical reservation of 22 per cent for OBC and 10 per cent for EWS categories.

Singh told the bench that the revised notification of June 30 was based on a "complete misreading of the interim order" of June 29. The high court by its June 29 order had stayed NLUD''s decision to reserve 50 per cent seats for candidates from the national capital, saying the decision was taken by the varsity in haste without acting in accordance with the NLU Act.

The high court’s interim order came on a plea by NLUD students who challenged the reservation decision saying it "strikes at the heart of national character and the standards of excellence" of the university. The students have filed the petition against the introduction of 50 per cent horizontal reservation at the university for candidates who have cleared their qualifying examinations from an institute in Delhi.

The pleas have claimed that the new admission policy, which provides for the reservation and increased intake, was bad in law as it was notified on January 14, 2020, without approval of the governing council, the plenary authority of NLUD.

The Delhi government had argued that the state has adopted a policy to provide reservations for candidates passing the qualifying examination from a recognised school, college/institute situated within NCT Delhi and since it provides funds to the NLUD, it can certainly lay down the criteria for admissions.

The interest of the government is in protecting its policy and it is for the NLUD to implement the said policy in accordance with law and therefore, no interference is called for in the present case, it had contended. The petition has contended that NLUD''s decision to introduce the reservation from the academic year 2020-21 was "unconstitutional and illegal".