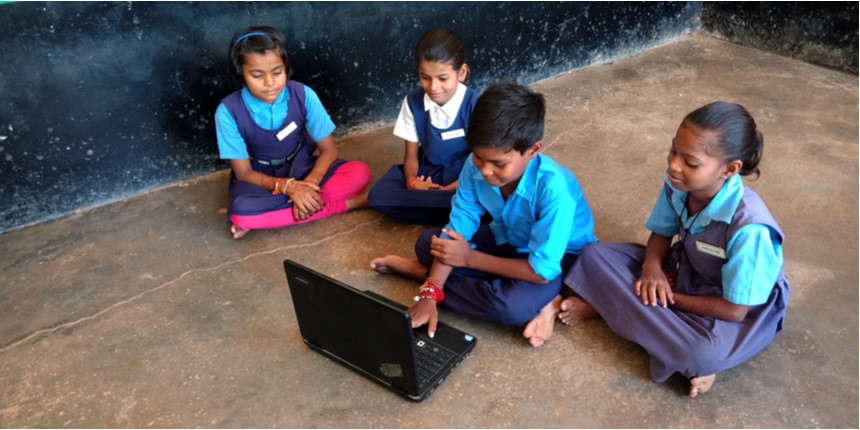 NEW DELHI: More than 67 per cent children enrolled in schools across the country have at least one smartphone at home but over 26 per cent of them still do not have access to the device, according to the latest Annual Status of Education Report (ASER) survey. The 16th ASER report released on Wednesday pointed out that there is sharp increase in the availability of smartphones from 36.5 per cent in 2018 to 67.6 per cent in 2021.

However, more children in private schools have a smartphone at home (79 per cent) as opposed to government school going children (63.7 per cent). The report states that younger children are more deprived when it comes to access to smartphones, with as many as 40 per cent having no access despite having devices at home.

"The data shows that the higher the percentage of families who have at least one smartphone in the home, the lower the likelihood that children will have no access,” it said. Bihar (53.8 per cent) has the highest percentage of students who do not have access to smartphone despite a device being available at home followed by West Bengal (46.5 per cent), Uttar Pradesh (34.3 per cent) and Rajasthan (33.4 per cent). The survey revealed that there is substantial variation in access to smartphone by grade of children.

The ASER is a citizen-led household survey that provides nationally representative estimates of children's schooling status and their foundational reading and arithmetic skills in its standard format, the survey reaches children in the age group of 3-16 in almost all rural districts of India. "Last year, COVID-19 interrupted this trajectory, along with so much else. But with schools being closed since March 2020, understanding the effect of the pandemic on schools, families and children was crucial," it said.

"To address the need for large scale nationally representative data on the impact of the pandemic on children's education, in 2020, ASER developed an entirely new design, consisting of a phone-based survey that explored children's access to learning opportunities,” it added.

The report is based on a survey that was conducted in 25 states and three Union Territories. It covered a total of 76,706 households and 75,234 children in the age group of five to 16 years. A total of 4,872 schools, which had reopened post their closure due to the pandemic, were surveyed while in-charges of 2,427 schools that had not opened at the time of the survey were contacted via phone. 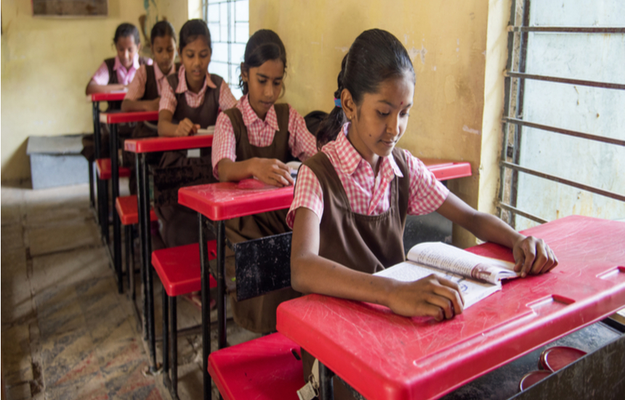