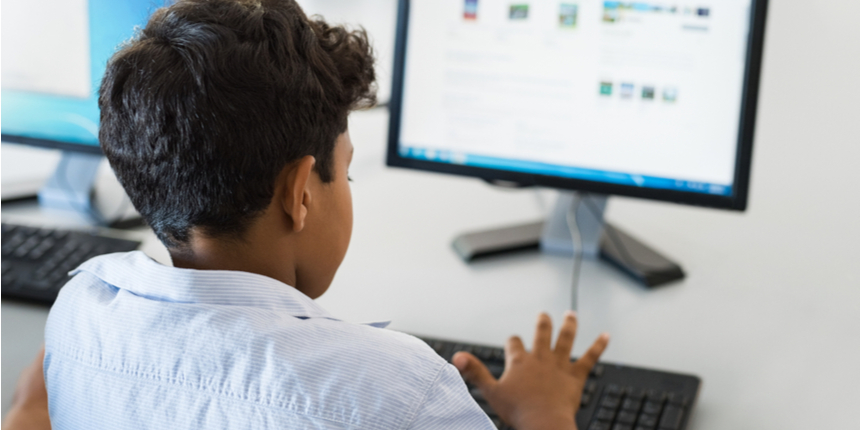 CBSE conducted Class 12 compartment exams from August 25 to September 15. The board also conducted exams for the private, patrachar and second chance compartment candidates for whom the results were not declared as per the alternative evaluation process.

The CBSE counsel had informed the Supreme Court that the result of Class 12 private, 'Patrachar' and second compartment students would be declared by September 30.

CBSE held the Class 12 compartment exams at 1,399 centres in India and abroad.

The regular students had been already declared pass and appeared in this exam for the purpose of improving their scores.

“Universities who have taken the API link from the CBSE, marks of the candidates whose results have been declared today will automatically be updated,” CBSE said in a statement.

The CBSE improvement or compartment exams 2021 were conducted for the students who were not satisfied with their CBSE results 2021 and those who were placed in the compartment category.

In August, a plea was filed in Supreme Court seeking directions to change the datesheet of the CBSE Class 12 second compartment, private patrachar exams so that these exams do not overlap with other competitive exams and entrance tests being conducted for UG admissions 2021.

The plea also asked asked the Supreme Court to direct colleges and universities to ensure that the students who were supposed to appear for these two exams are admitted on a provisional basis, and their application is not rejected due to delay in the results.The top court adjourned the plea first to September 3 and further to September 6.

On September 6, the supreme court ordered that private, 'patrachar' and second compartment students of CBSE Class 12 can apply for admission for higher studies on a provisional basis subject to undertaking that they would produce their results before the concerned institutions within one week of its declaration.