CBSE Exams 2020- Marks for cancelled Class 10, 12 papers to be based on students' best performing subjects 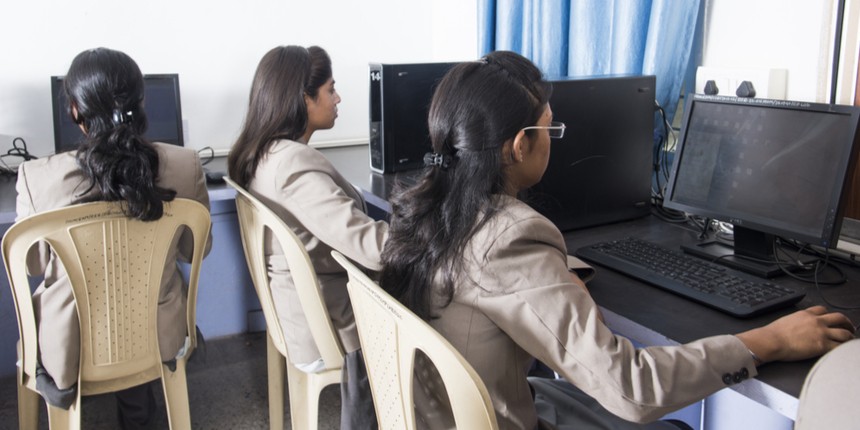 NEW DELHI: According to the Central Board of Secondary Education (CBSE)'s four-point assessment scheme, marks for the pending class 10, 12 CBSE exams 2020 will be awarded on basis of marks scored by a student in his or her best performing subjects. CBSE 2020 exams have been cancelled in view of the COVID-19 pandemic,

The board notified the scheme after receiving a nod from the Supreme Court which was hearing a petition by a group of parents who had demanded the pending exams scheduled in July 1 to 15 be cancelled in view of the spike in COVID-19 cases.

As per the CBSE Class 10, 12 assessment scheme, students who have completed all their exams. Their result will be declared based on their performance in the exams.

CBSE Exam Controller Sanyam Bhardwaj explained, "For students who have appeared in the CBSE exams 2020 in more than three subjects, the average of the marks obtained in the best three performing subjects will be awarded in the subjects whose examinations have not been conducted."

He further added, "For students who have appeared in the CBSE exams 2020 in only three subjects, the average of the marks obtained in the best two performing subjects will be awarded in the subjects whose examinations have not been conducted."

Taking note of cancellation of a few exams in northeast Delhi in view of the communal violence in the area during the anti-Citizenship (Amendment) Act protests in February, the board has decided to take into account internal exams to assess performances.

Bhardwaj said, "There are very few students of class 12, mainly from Delhi, who have appeared in the examinations in only one or two subjects. Their results will be declared based on performances in the appeared subjects and performance in internal, practical or project assessment.

He also stated that CBSE results will be declared by July 15 so candidates can apply and seek admissions in higher educational institutions in India or abroad,"

The board will conduct CBSE exams 2020 for class 12 at a later stage when the situation is conducive and students who are unhappy with their score will have an option to appear for them. However, the students who opt to sit for those exams, their performances in the exams will be treated as the final score. Class 10 students will not get a chance to appear for improvement exams and their score as declared by the board will be treated as final.

The four-point assessment scheme has been devised following cancellation of the pending CBSE exams 2020, which were scheduled from July 1 to 15. " Bhardwaj said.

The board, however, has not specified any timeline for conducting the optional improvement exams. While the petitioning parents insisted the students be allowed to take exams within two weeks of declaring the results as children will be in a state of confusion if a timeline is not stipulated now, the court said the CBSE can first notify the date before giving an opportunity to students to opt for the exams. "It is also possible that CBSE may decide [the] situation is not conducive to hold exam at all," said the bench.