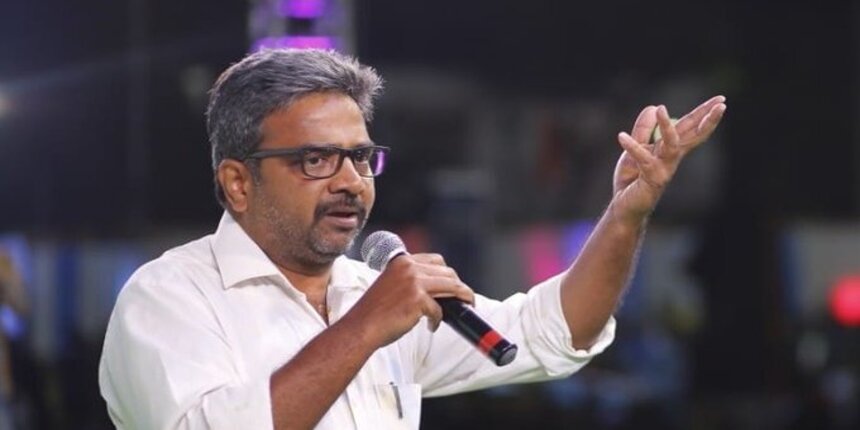 NEW DELHI: Delhi University professor Ratan Lal, who was earlier arrested by the Delhi police was granted bail by a Tis Hazari court, Delhi. He was arrested for posting "objectionable" social media content allegedly trying to outrage religious beliefs by making claims about the 'Shivling' found inside the Gyanvapi mosque complex.

Lal, who is an associate professor of History at the Delhi University's Hindu College, was directed by the court not to post any social media content or give interviews regarding the shivling controversy. The FIR was filed against Lal on May 17 followed by a complaint filed by a Delhi-based lawyer Vineet Jindal. Lal had claimed that he was facing death threats and is getting attacked on social media. He also requested the government to make arrangements for his protection.

In the bail application, it was argued that Lal is an authority on the subject considering he is a history professor, and that he had no intention of hurting religious sentiments. It was further argued that Lal himself is a follower of the Hindu religion and he does not seek to create any animosity between religious groups.

The DU wing of the All India Students Association (AISA) protested outside the Cyber Cell, Maurice Nagar station against the detention of Lal and demanded his release. "The court has approved the bail of Dr. Ratan Lal (@ratanlal72). Student-teacher unity zindabad," read a tweet from the official Twitter handle of AISA on the approval of Lal's bail.

"In India, if you speak about anything, someone or the other's sentiment will be hurt. So this is nothing new. I am a historian and have made several observations. As I wrote them down, I have used very guarded language in my post and still this. I will defend myself," Lal reportedly said. 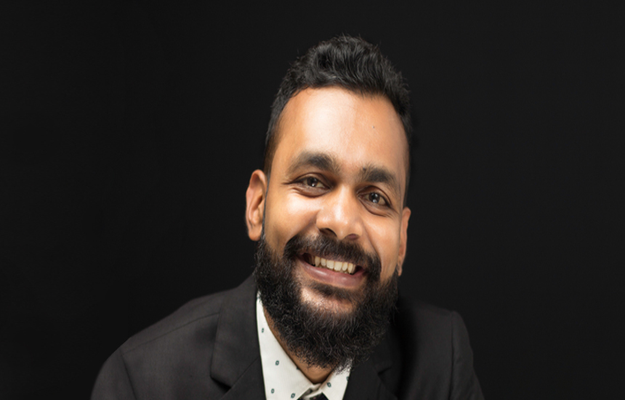