COVID-19 led to the closure of Delhi University (DU) colleges. Students have not used several facilities for over a year, they said. 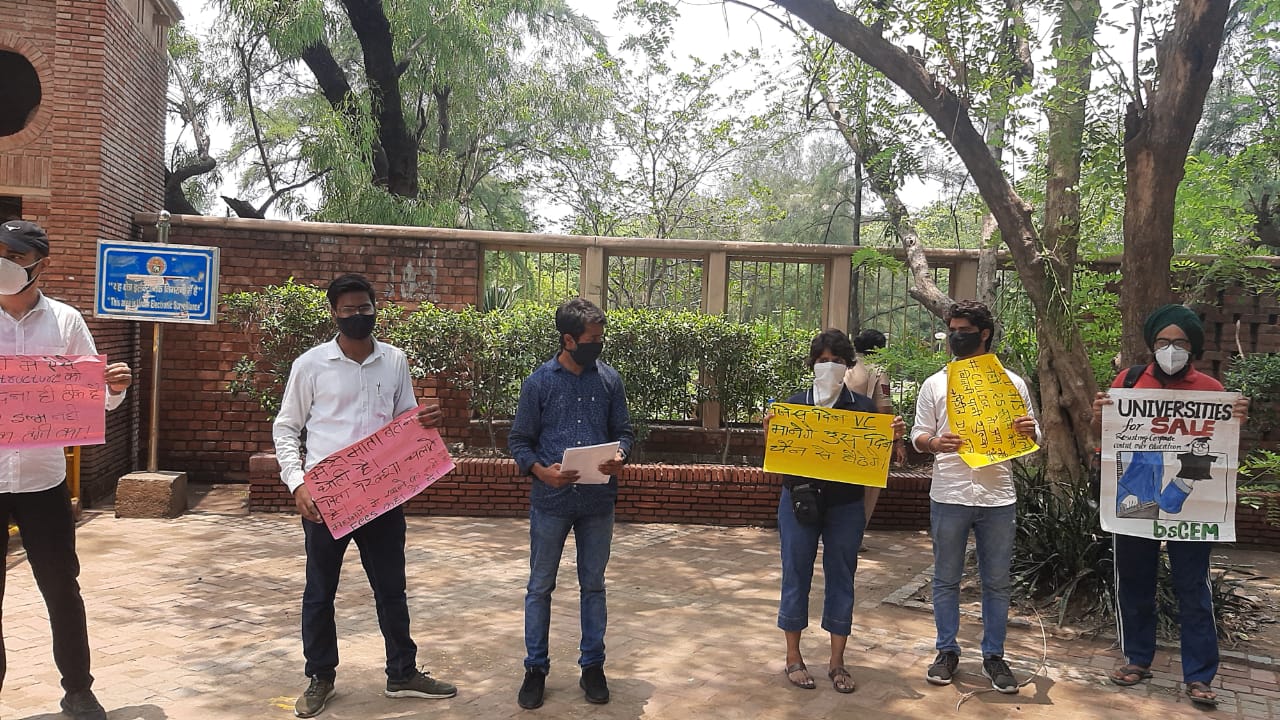 NEW DELHI: A group of Delhi University students is sitting on an indefinite protest demanding waiver of the non-academic fee for the services that they have not availed of since last year due to the pandemic.

This includes electricity, water fee, the cultural fee which students are required to pay at the beginning of the academic year for a period of 12 months. All educational institutions have been closed to curb the spread of COVID-19. DU students have alleged that DU officials are avoiding accountability over how and where these funds are being utilised.

“So many of us have been facing financial constraints due to the COVID-19 situation but the university has been asking us to pay despite our circumstances. If we are not availing these benefits for which we have to pay, I demand to know where the money is being spent,” asked Aftab Alam, a final-year DU student.

On July 2, Alam wrote to the DU’s acting Vice-Chancellor and the dean of students’ welfare. However, there has been no response from either. Since then, a group of 10-15 students has been protesting at DU premises.

“We held a peaceful protest at the Arts Faculty on July 12 but the university guards tried to disrupt our demonstration. We were beaten up and forcefully removed from the protest site,” alleged Alam. After the protest, the students were allowed to meet the dean of students’ welfare who, Alam alleged, did nothing to help the cause.

The dean of students’ welfare, Rajive Gupta told Careers360 that the matter was brought before him but he did not make a decision as it is outside the purview of his authority. He had asked students to speak with the dean of colleges instead. Calls and messages from the dean of colleges, Balram Pani went unanswered.

Also Read: DU Entrance tests will be held for 13 courses

Last year in May, University Grants Commission secretary Rajnish Jain had directed all the Vice-Chancellors of universities and principals of college to explore “alternative payment options” for the students. The higher education regulator had advised universities not to force students to pay their full fees during the lockdown. All India Council for Technical Education, or AICTE, which regulates technical institutions have also directed universities not to insist on payment of full fee amid the pandemic.

If the matter is not resolved, Alam and some other undergraduate students intend to continue the protest until their demands are met. 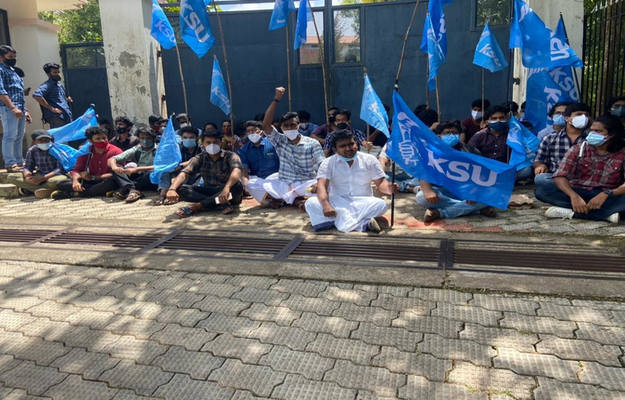 DU application form 2021 to be released today at 3 pm; Check how to apply