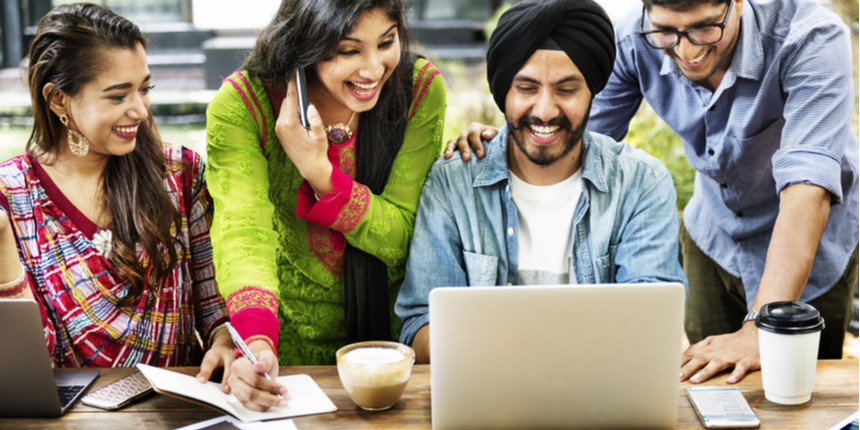 NEW DELHI: The Delhi University on Thursday dismissed allegations of favouritism towards state boards and said it maintains "equity to all meritorious candidates coming not only from Indian states but also from abroad".

Amid allegations that students from state boards with perfect scores are getting admissions to prominent colleges and are being favoured, registrar Vikas Gupta said the university is an equal opportunity provider. "Being a Central university, the University of Delhi equally and uniformly values the academic credentials of all the candidates irrespective of their states and school boards. "This year too, equal opportunity was maintained by accepting applications based on merit only," he said in a statement. He dismissed reports of favouritism.

Also Read|DU second cut-off list 2021 on October 9; All you need to know

"The University of Delhi strongly refutes and condemns the falsity of news which is being circulated regarding favouring candidates from a few boards. Being a prestigious Central University with a long legacy of quality teaching and research, candidates across the country aspire to study in our colleges / departments / centres. It is our utmost responsibility to maintain justice and equity to all meritorious candidates coming not only from Indian States but also from abroad," Gupta said.

On Wednesday, Rakesh Kumar Pandey, a faculty member of the varsity and member of RSS-affiliated National Democratic Teachers' Front had alleged a conspiracy behind a large number of students from Kerala State Board getting admission to university colleges and had even used the term 'Marks Jihad'. His comments met criticism from other faculty members and student outfits. The RSS-affiliated Akhil Bharatiya Vidyarthi Parishad had also staged a protest on Wednesday against the "inflated" marks given by state boards and demanded that the university normalise the process. Meanwhile, the ABVP staged a sit-in protest from 5 pm to 12 pm on Thursday at the Delhi University's conference centre against the "discriminatory attitude in the admission process that started from October 4".

The university had released the first cut-off on October 1, in which there was an irregular spike compared to the previous years and this spike was discriminatory for the students living in remote rural areas as their resources and opportunities are less as compared to students living in nearby cities, the student outfit said in a statement. "Due to this high cut-off, only few state board students where results have been inflated are able to take admission in the most reputed university of the country, which is quite wrong," the statement read.

ABVP's Delhi State Secretary and National Media Convener Sidharth Yadav said they have been urging the university to come up with some remedy so that students get equal opportunity as those with 99 per cent are also ineligible for admissions to prominent colleges. "But, Delhi University has not made any changes and has been playing with the future of the students. The admission process should be done after normalisation of marks of all the state boards to bring them at par with all other students," he added. 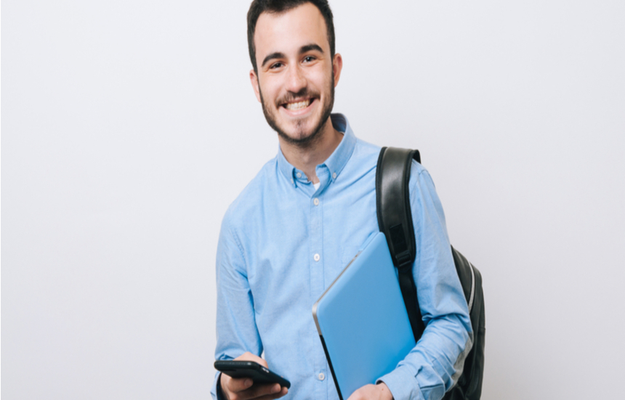